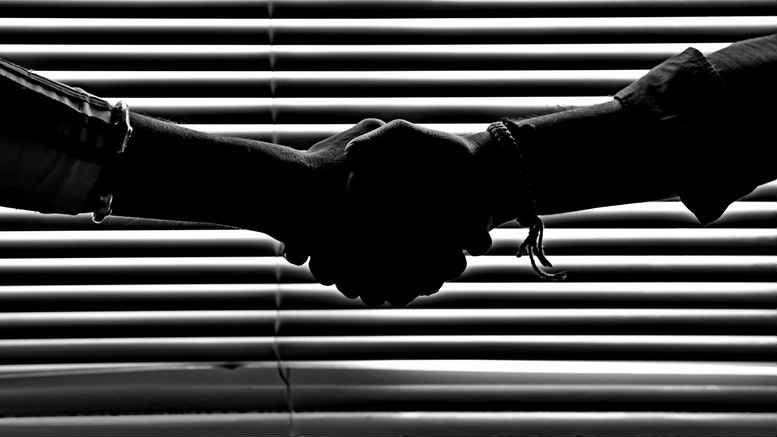 Around midday yesterday the majority of the partners of PPB Advisory decided that staying single was a less attractive proposition than an arranged marriage with a professional services behemoth.

As a consequence, 28 of the equity holders in the PPB Advisory Unit Trust duly voted to merge with PwC, ending PPBA’s 35 year history as an independent insolvency and restructuring practice.

According to a source familiar with the vote only three PPB partners abstained, one was absent and another had earned the title of partner so recently it was thought there was no point in issuing equity to that individual given the possibility of a merger.

The vote followed a series of sessions last week and this week where PPB partners, their tax and legal advisors were briefed about a future with PwC as either an equity of fixed share partner – a different concept to the PPBA corporate structure where the term partner refers to those with sufficient seniority within their respective divisions to qualify as unitholders in the trust.

Contrary to market scuttlebutt SiN reported last week suggesting as few as six PPBA staff would be offered partnerships, the source said the majority of PPBA partners, including chairman Ian Carson, had been offered a partnership at PwC.

The Australian Financial Review late yesterday reported that 25 of PPBA’s partners had been offered partnerships but significant uncertainty surrounds a number of senior staff who have previously renounced their equity, including founder Steve Parbery whose role as special purpose liquidator of Queensland Nickel precludes him from moving to PwC given it counts Clive Palmer as a client.

Today the PPBA board will instruct the PPBA response team to prepare the final mandate documents with a view to completing the deal, revealed exclusively by SiN on March 28 in Merger: PPB And PwC On Cusp Of Consummation?

SiN’s source said the feedback from PPBA’s clients including ANZ bank had been favourable, given the deal gives PPBA’s restructuring specialists exposure to the hedge funds and private equity players aligned with PwC’s Deals division.

The source said the bulk of that activity took place in Sydney and that while the deal would likely be completed by the July 1 target date, it could take a little longer to shift everyone from PPBA’s Sydney offices at Chifley Square down to the Barangaroo site PwC first leased in 2014.

Across Australia and in Singapore PPBA and the Litmus management consulting business it acquired in 2016 employ about 300 people. It will be interesting to observe how PwC goes about absorbing them and whether most are still there in 12 months.

The deal also means a key independent has been lost to the marketplace and that particular battlefield can now be fought over by the three majors remaining – KordaMentha, McGrathNicol and Ferrier Hodgson. Of course, how long it remains as three is also open to question if rumours milling around McGrathNicol are anything other than mischief making.

Be the first to comment on "PPB partners choose PwC future"