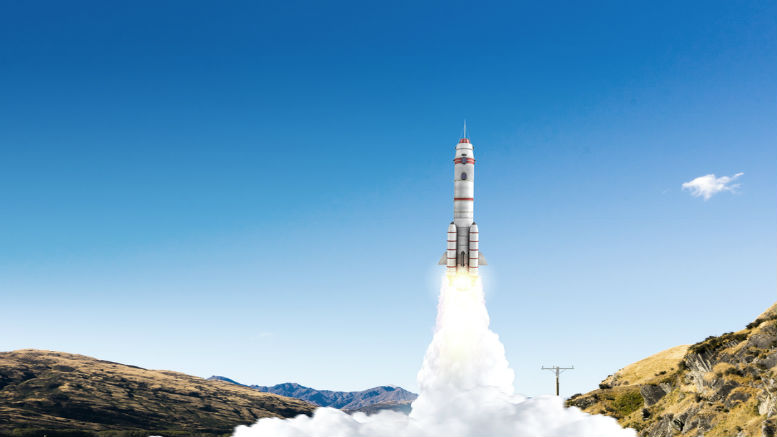 Peter Dinoris has launched Artemis Insolvency in the aftermath of his departure from Vincents Chartered Accountants. 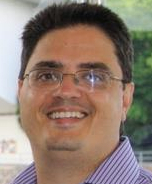 Peter Dinoris, who in October ended a lengthy tenure with Vincents on what are believed to be less than amicable terms, has launched his own practice.

The new outfit is called Artemis Insolvency and while it’s understood that one member of Artemis has been poached from the former firm, all Dinoris’s anonymous PR man would say about staffing is that: “He currently has a team of experts to undertake the work.”

In a statement put out last week Dinoris said: “Many people don’t understand that the best time to speak with an insolvency expert is when they experience a small downturn in business that can’t be explained.

“Early detection helps to bring a proper analysis of the improvements and changes needed to a business. Many businesses are aware they have a problem that they cannot explain yet they wait too long to conduct an investigation,” he said.

What’s omitted in the statement is that it was a failure to seek information that led to Dinoris being reprimanded by a judge for failing in is duties as a liquidator earlier this year.

Back in July Federal Court judge John Reeves found that “Mr Dinoris contravened s 180(1) of the Corporations Act by failing to discharge his duties as the liquidator of Asden Developments with the degree of care and diligence of a reasonably competent liquidator.

“In reaching this conclusion, I have been careful to assess Mr Dinoris’ conduct by reference to the circumstances that applied at the time and not with the benefit of hindsight,” the judge said.

“I have also considered whether his conduct constituted a mistake or error of judgment rather than a breach of duty. In all the circumstances ……… I consider it was sufficiently deficient to constitute the latter and not the former.” The full story can be read at: Judge Clouts Dinoris Over Duties

In the statement of November 28 Dinoris is described as “bringing more than two decades of expertise to a firm that is assisting businesses stay away from the brink of financial disaster and administering those who perhaps left it too late to be successful at instigating a turnaround of their financial performance and require formal winding up or bankruptcy.”

The statement goes on to say Queensland is on track to record more than 5000 bankruptcies and 2000 corporate insolvencies in the 2016 calendar year. Sounds like the timing of Dinoris’ departure from Vincents and founding of Artemis could scarcely be more propitious.

Be the first to comment on "Dinoris launches Artemis Insolvency"