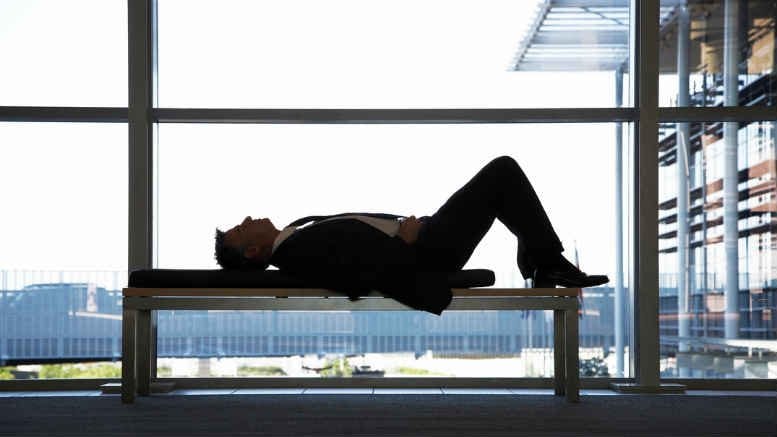 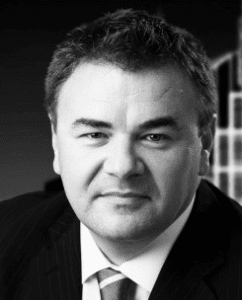 “… just wrong…”, “… no or very limited work …” and ” .. delayed unreasonably …” conveyed the general tenor of the judge’s reasons, made more withering by the temperate language with which he dismissed a pair of the Hastie Group liquidators’ proceedings against Deloitte, which had acted as Hastie’s auditor in the years preceding its 2012 collapse.

In the context of the Hastie saga, focussing solely on Justice Ball’s criticism would do the story a disservice. Crosbie and joint appointees Ian Carson and David McEvoy were appointed Voluntary Administrators (VAs) of the ASX-listed construction group in May 2012 and have been battling to build a case without funds ever since.

While the judge dismissed one pair of proceedings this week, the liquidators have other actions afoot against former directors and officers of the company and further proceedings against Deloitte in relation to audits in 2010 and 2011. These may yet yield recoveries.

That said, when Deloitte earlier this year challenged the orders extending the time the liquidators had for service of their proceedings for the 2008 and 2009 audits, Crosbie must’ve known he was in for some unpleasant cross-examination. And in delivering judgment this week his honour has served up a thorough pasting.

“The overall impression created by the evidence is that the liquidators identified potential claims against Deloitte by about the end of 2012,” the judge said. “Apart from preparing an inadequate statement of claim, which they filed in August 2014 to avoid the possible expiration of a limitation period, they did very little to investigate or progress those claims until it was necessary to make an application to extend the period for which the statement of claim that they had filed remained valid for service.

“They then sought to justify that extension and subsequent extensions so as to permit them to do work that they could and should have done before it became necessary to apply for any extensions. In my opinion, that provides a strong discretionary ground for refusing each of the extensions they sought.”

There is a great deal more specifically injurious to Crosbie and his lawyers but on the face of it the problem has been a lack of money, the size and complexity of the job and the deadlines by which proceedings must be filed and served. Curiously perhaps, the Hastie Group’s banking syndicate – which included the big four and which was collectively owed $530 million – refused to fund the liquidators. From that point on an external funder was essential.

PPB’s initial lawyers HDY brought Hong Kong-based litigation funder Borelli Walsh to the table. That never went anywhere. Suggestions they speak with IMF were not acted upon. The word is HDY priced itself out of the gig. A similar insufficiency of outcome attended negotiations with Singapore-based International Litigation Partners Pte Ltd (ILP), introduced by a hopeful Piper Alderman.

The liquidators switched law firms. Hall & Wilcox recommended Claims Funding Australia, an arm of plaintiff lawyers Maurice Blackburn. Hall & Wilcox also agreed to undertake, largely on spec, the massive task of extracting evidence from 135 computers servers containing 22 terrybytes of data which yielded about 230 million documents. Apparently there was also about 1000 archive boxes full of hard copy documents to be sifted through in the hope evidence would emerge that would persuade CFA to sign.

It was not until June 2 2016 that CFA agreed to indemnify the liquidators against any adverse costs orders. The same day Crosbie and Co filed their statements of claim in the so-called 2014 and 2015 proceedings which have this week been dismissed.

In response to a list of queries PPB provided a brief statement. “We are reviewing the judgment and considering our position in relation to next steps,” a spokeswoman said. “There are several elements of this matter that remain unresolved and subject to further legal action”. This week Deloitte’s professional indemnity insurers had a win. They’ll need to keep it up.