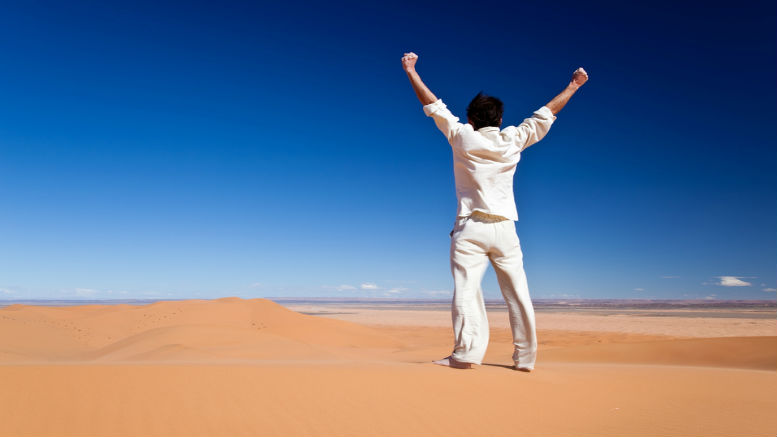 Getting a court to agree that a director traded a company whilst insolvent is always cause to celebrate. 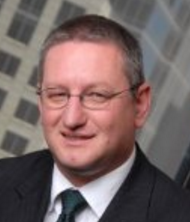 Liquidator Anthony Elkerton has secured a crucial win for creditors of Swan Services Pty Limited with a judge finding that the company’s director allowed one of Australia’s largest contract cleaning enterprises to operate whilst insolvent.

In the NSW Supreme Court yesterday Justice Ashley Black ruled that neither Swan Services director Robert John Swan or company executive and ex-wife Judith Louise Swan had reasonable grounds to believe the company was solvent during what the judge described as the “relevant period” from November 1, 2012 to May 22, 2013.

However the judge ruled that Elkerton had not shown that Judith Swan had acted as a “de-facto director” of the company during the relevant period, a finding which would have significantly assisted Elkerton’s pursuit of $20 million in unsecured creditor claims.

“I have held that the presumption of insolvency under s 588E(4) of the Corporations Act applies during the whole of the relevant period in respect of both Swan Services and the companies,” he said. “I have also held that it has been established that, throughout the relevant period, each of Swan Services and the Companies were insolvent as a matter of fact. I have held that Mr Swan should not be relieved either wholly or partly from a liability to which he would otherwise be subject, under s 1317S of the Corporations Act.

However the judge found that “it has not been established that Ms Swan was a ‘de-facto’ director of Swan Services or any of the Companies during the relevant period.”

When contacted Elkerton said he and his advisors would carefully go through the 282 page judgment to consider whether to appeal the finding in relation to Judith Swan, who failed in the proceedings to press her claim that she was a secured creditor of the Swan group.

Elkerton is being bankrolled to run the action but would not disclose the litigation funder’s identity. He originally sought the court’s approval to enter into the funding agreement in August last year after creditors voted against it.

Yesterday’s judgment while pleasing for Elkerton from the perspective of the insolvent trading findings failed to bring Judith Swan’s assets into the scope of potential recoveries and given that her ex-husband is living rent free in a house she owns, that poses possible difficulties. What odds the tenant considers declaring bankruptcy?

Be the first to comment on "Liquidator clinches insolvent trading ruling"