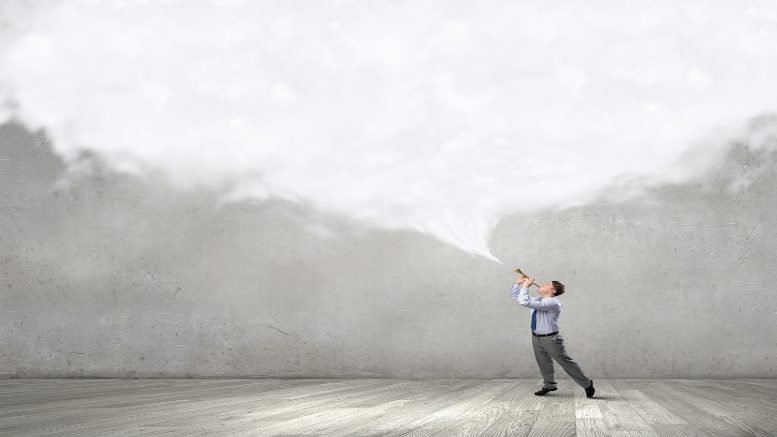 You know a referral relationship must be tight when an insolvency firm’s lawyer announces the resignation of a senior partner by posting the orders listing the exads the partner’s retiring from on social media.

That’s at least what we thought when we saw a post by DSS Law’s Ben Skinner recently declaring that he had “had the pleasure of assisting Hall Chadwick and the venerable David Ross in facilitating an insolvency practitioner in his resignation”.

The Melbourne-based Ross didn’t respond to iNO’s inquiries but our mail is that while he is leaving Hall Chadwick he isn’t relinquishing his liquidator’s registration so a return to the game may be on the cards in 2021.

Whilst lauding the departee’s shining parts it’s clear from Skinner’s post that the efficiencies he and his DSS team extracted for the creditors of the various administrations Ross retired from are also deserving of praise.

“Due to the level of detail contained in the Originating Process and supporting affidavits, the orders requested on behalf of Hall Chadwick and David Ross were able to be made on the papers and without an appearance – ensuring that costs to creditors were minimal,” he said.

“All credit to the DSS Law team – another example of our status as one of the premier boutique insolvency firms in Australia.”

Clearly Skinner does not anticipate any blowback from Hall Chadwick for utilising the departure of a firm veteran to blow his own firm’s trumpet.

Hell, maybe that’s just the kind of gumption they need down there to make Victoria great again. Support INO’s continued chronicling of the insolvency sector.