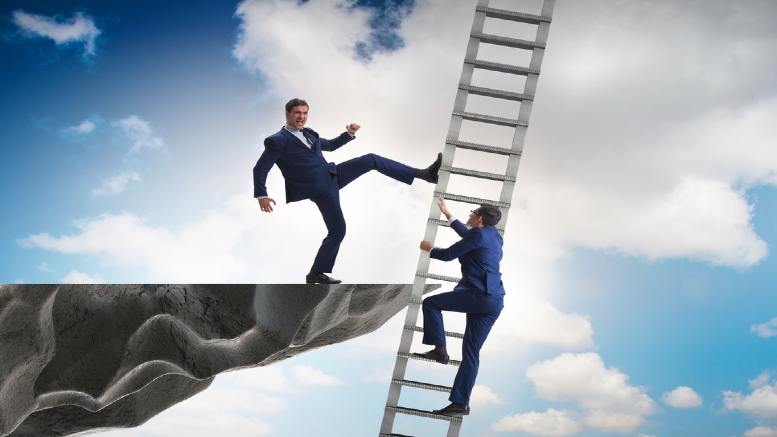 Anything involving China and Australia is hot right now and in insolvency iNO has identified just such an example, with employee creditors of Brilliant Lifts Australia Pty Ltd (BLA) voting this morning on rival DoCA’s from Chinese and Australian propounders.

Chairing the meetings will be BRI Ferrier’s Geoff Grainger, who along with Brian Silvia was appointed voluntary administrator (VA) of BLA in September.

The outcome of this first employee meeting will be critical we understand in determining which DoCA ultimately gets put to all creditors.

In one corner is director,deed propounder and Australian Chris Solomons – who incidentally may or may not ultimately face a claim for insolvent trading identified by the VAs.

According to Grainger’s supplementary report dated October 16 this meeting’s purpose is to ask employees to approve the “non-inclusion” in the competing deed proposals of a clause which in part provides for the entitlements of any eligible employee creditors to a priority at least equal to that they would have been entitled to if the property were applied in accordance with “sections 556, 560 and 561 of the Act”.

Straight forward enough? There can be only one. Last iNO heard the employee creditors had opted for the Oz DoCA. Support INO’s continued chronicling of the insolvency sector.