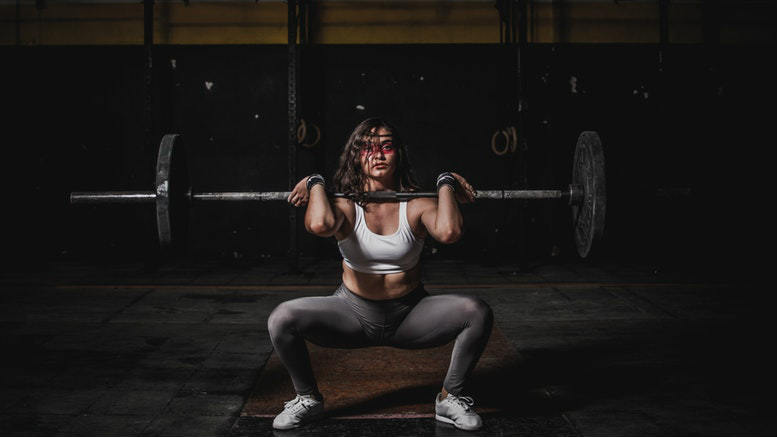 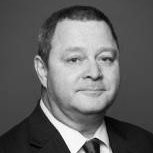 Barry Taylor’s plans to lure a Queensland-based registered liquidator into the HLB Man Judd fold have again been foiled after John Shanahan of Gervase Consulting decided not to proceed with a joint venture the two parties have apparently been mulling over for some time.

Sources said the parties had been close to a deal but that Shanahan decided the fit wasn’t quite right and he was in no rush to do a deal.

Taylor said no formal agreement in place and the parties were still talking but the failure to get a deal must be a frustration for Taylor and his colleagues, who thought they had found a sunshine state partner in mid-2017 when ex-PPB Advisory Queensland partner David Leigh agreed to defect.

We know how that ended. After resigning from PPB in December 2017 and agreeing to terms with HLB Mann Judd in January of this year, Leigh’s partner in Queensland Grant Sparks uncovered evidence of the theft of $800,000 from the account of a company to which he and Leigh had been jointly appointed as liquidators.

Leigh resigned from HLB Mann Judd on February 22, 2018 and is awaiting sentencing after pleading guilty in November to three counts of fraud.

A potential JV with Gervase would’ve provided Taylor and his colleagues with just the sort of qualified experience they’ve been crying out for in Queensland given Shanahan is a liquidator and trustee in bankruptcy and Gervase Consulting senior manager Claire Birnie is also a registered liquidator.

As it is Taylor and those of his colleagues outside of Queensland qualified to take appointments will have to continue racking up frequent flyer points to attend creditors meetings and the like, at least for now.