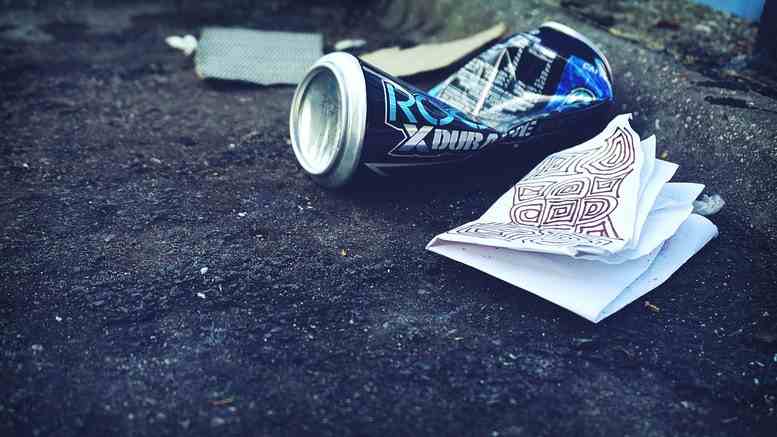 BRI Ferrier’s James Koutsoukos and David Coyne have extracted some hard won joy from the Supreme Court of Victoria in their ongoing battle with a Japanese beverage can manufacturer over remuneration.

When the pair sold the Barokes wine-in-a-can business to Intelligent Packaging Pty Ltd, that incensed rival bidder the Daiwa Can Company.

Daiwa it seems had made multiple offers for the business, which Koutsoukos and Coyne had kept trading on the basis that a return for creditors would be best achieved via sale as a going concern.

Complicating matters was litigation Barokes already had on foot at the time of the BRI pair’s December 2018 appointment in various foreign jurisdictions, including in Japan, and including against Daiwa Can Company, which happened to also be the majority shareholder in Barokes.

If that weren’t enough to incense your average can manufacturer, the successful bidder for Barokes was associated with one Gregory Stokes, one of two of Barokes’ minority shareholders and a director of Barokes.

Unsurprisingly perhaps, when Koutsoukos and David Coyne sought to have their remuneration approved following the sale, the majority shareholder and, as it turned, major creditor, was not inclined to vote for the resolution.

Invariably the BRI pair made application to the court, which this week provided useful insight into the rules governing remuneration claims in general and how they apply in such a vexed liquidation in particular.

“Daiwa is aggrieved by this outcome and considers the sale process to be flawed,” Associate Justice Hetyey said in Re Barokes Pty Ltd (in liq) [2020] VSC 555.

“In essence, it argues that the liquidators failed to consider a fourth offer from Daiwa for the purchase of the business which was said to be superior to all other offers received.

“It is also suggested that there was a material change to the successful offer after Daiwa’s fourth offer had been received (being a change in the identity of the purchaser).

“Daiwa’s concerns about the way in which the sale of the Company’s business was conducted feature heavily in its objections to the liquidators’ remuneration application,” Associate Justice Hetyey said.

Apart from chiding them on a few minor aspects of their time cost allocation – reading emails and dealing with other aspects that a supervisor on $355 per hour should have handled – the associate justice sided with the BRI pair.

He refused to apply Daiwa’s concerns in respect of liquidators’ conduct over the sale process and approved their claim for a further $79,543.50 (plus GST), on top of $45,000 plus GST in “interim” remuneration the court approved back in April this year.

Not that one could assume Daiwa won’t kick this ‘can’ down the road in anticipation of another opportunity to pursue its grievances. Support INO’s continued chronicling of the insolvency sector.