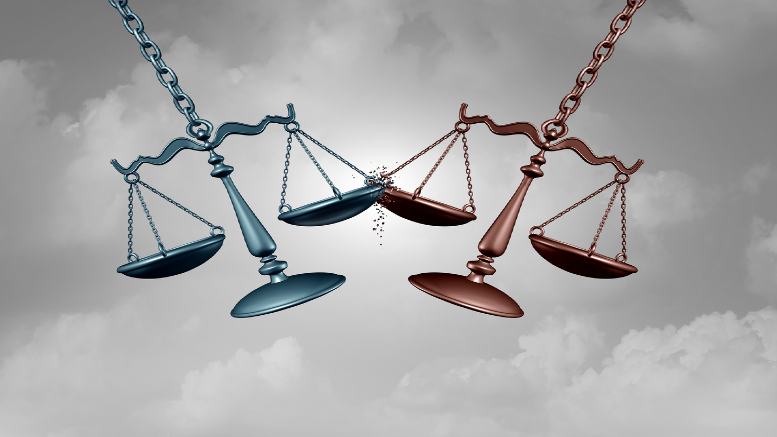 There’s an intriguing stoush simmering away in Fortress West Australia where the corporate regulator has urgently intervened in an application by two KPMG restructuring partners in respect of remuneration.

The fun began on February 1, 2019 when then Ferrier Hodgson Perth partner and liquidator Martin Jones filed an originating process and supporting documentation with the West Australian Supreme Court.

Between that date and April 2, 2019 not much happened, aside from a Master of the Court making various orders, one of which has, somewhat curiously, been suppressed.

Then nothing. No further lodgements. No hearings. Until June 3, 2020 when Jones filed an interlocutory application for orders approving the drawing down of remuneration.

‘What’s the damn problem with getting paid’, you might ask, but in this case there is some history that would be useful to summon forth from the crypt, not least because it will go some way to providing an insight when the parties involved have been predictably mumchance.

The entities to which the application for pay applies are GD Pork Holdings Pty Ltd and GD Pork Pty Ltd.

Many iNO readers will recall that Jones and his joint and several co-administrator Andrew Smith were forced to relinquish the GD Pork VA appointment in May 2019 at the behest of ASIC.

As iNO reported in ASIC Goes Whole Hog, Forcing Ferriers Out Of GD Pork, the regulator was mightily unimpressed with the pair accepting the VA in late 2018, having spent months installed as investigating accountants (IA) at the behest of GD Pork’s secured lender BankWest.

How, ASIC enquired, would they as VAs be apprehended to be bringing an impartial eye to questions of unfair preferences, given the $100,000 GD Pork paid for their services a IAs?

Between October 31, 2018 when they were appointed and May 2019 when FTI Consulting’s Ian Francis was appointed liquidator of the GD Pork entities at the reconvened second meeting, Jones, Smith and ASIC sparred about alleged deficiencies in their initial and supplementary DIRRIs.

The KPMG pair rejected the regulator’s interpretation of their obligations under the Act and under the ARITA Code of Professional Practice (COPP).

They insisted they were compliant. iNO makes no suggestion of any wrongdoing. Perhaps they relied on advice from Peter Gothard?

It was after all their Sydney colleague Gothard who, as special purpose VA of TEN Network Holdings (TEN) back in 2017 determined that KordaMentha had no independence issue in accepting the appointment as VAs of TEN, despite working for many months inside TEN on an engagement paid for by the ailing network’s lawyers, Gilbert + Tobin.

Ultimately Jones and Smith surrendered the appointment without seeking remuneration approval from creditors, indicating at the time that they would make an application through the courts.

iNO understands ASIC was given notice of the ex-parte application commenced in February 2019 and it has subsequently joined as intervenor, with the matter due to return to the court for further directions on October 2.

It all seems a curiously fraught and torturous pathway to a seemingly uncontroversial destination, that being payment in exchange for labour. Unless of course it’s not so simple. Support INO’s continued chronicling of the insolvency sector.