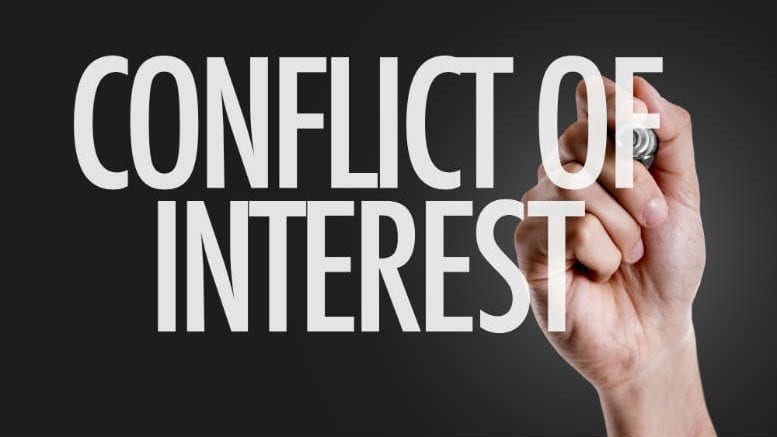 When the circumstances align with the statutes, conflicts can prevail. 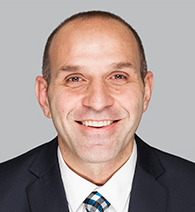 In a week when we’ve seen a Victorian liquidator suspended for three years for ignoring conflicts of interest, a judgment has emerged demonstrating that a conflict doesn’t have to be a bar to a liquidator maintaining appointments even when the conflict ensures fees get paid.

The conflict stems from the fact that Lo Pilato wanted to adjudicate on and admit proofs of debt (PoDs) from two companies – Purple Consulting Pty Limited and ACN 114 250 529 Pty Limited (Ignetik) – to which he’s also appointed as liquidator.

The customary course of action would be to appoint an independent liquidator. That way the PoDs could be assessed without fear that a perception of interest might be generated. But the judge was persuaded that in the case of CAL Consulting, leaving it to the incumbent was preferable, just and equitable.

It should be noted that while CAL Consulting “was originally incorporated as a vehicle through which a sole director could undertake contracting activities within the information technology (IT) sector …..CAL subsequently expanded its business to provide payroll solutions for other contractors in the IT sector,” the judge said.

These services included invoicing and debt collection, making salary, superannuation and novated lease payments on behalf of those contractors, as well as remitting PAYG tax and superannuation to the Australian Taxation Office (ATO) for the employees. “Mr Lo Pilato’s investigations have disclosed that there were ultimately approximately 30 companies associated with and incorporated by CAL involved in these arrangements,” the judge said.

Of the 30 odd CAL-related contractors, eight are in the hands of EY’s Michael Slaven. The judge said Slaven had lodged proofs of debt against CAL for each company, including a now withdrawn claim for damages for failing to provide the agreed management services. “Two proofs of debt remain for Michael Slaven companies that concern loans, and not any claim for damages,” she said.

Slaven did not object to the orders Lo Pilato sought. The ATO didn’t respond when served. Another creditor was notified made no objection and nor did any opposition emanate from Deloitte Canberra partner Eddie Senatore, trustee of the bankrupt estate of CAL’s former director, Christine Anne Lloyd, 56 of Bungendore.

Didn’t read about that Victorian liquidator?