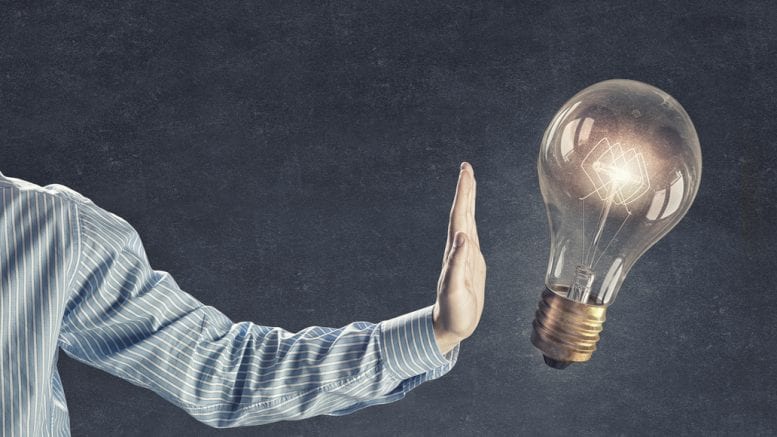 Hogan Sprowles‘ Chris Sprowles‘ must have had the confidence meter on full recently when he sought priority over contested trust assets to ensure he was indemnified for undertaking a public examination, to be conducted after he obtained the indemnity.

As is revealed in Structum Pty Ltd v CWCN Pty Ltd [2020] NSWSC 1314 that confidence was misplaced, with the judge asked to make the orders, Justice Ashley Black of the NSW Supreme Court, all but recoiling.

“All of these difficulties are reflections of the same fundamental difficulty, namely that what is sought here is advice, ex ante, in respect of a proposal as to how the examinations will be conducted, rather than ex post when the Court can examine how they were conducted in order to determine these matters.” Justice Ashley Black.

“If there was then a contest, after the event, as to whether an examination did take the form that was foreshadowed, and whether the right of indemnity was properly exercised in the particular circumstances, the fact that the Court had given such a direction at an earlier stage might well cause embarrassment, in the strict sense, to a judicial officer who was later asked to determine whether the right of indemnity should be available in respect of that examination,” his honour said.

“All of these difficulties are reflections of the same fundamental difficulty, namely that what is sought here is advice, ex ante, in respect of a proposal as to how the examinations will be conducted, rather than ex post when the Court can examine how they were conducted in order to determine these matters,” his honour concluded.

iNO called Sprowles to get his take on the outcome but didn’t hear back before our publication deadline.

He has seemingly however uncovered some interesting connections involving the CWCN Trust property (see: https://www.realestate.com.au/property-house-nsw-earlwood-133814722), extending to the involvement of one of the alleged co-conspirators in the $17 million tax fraud exposed by the Australian Federal Police (AFP), the ATO and ASIC as part of Operation Borderlon.

In a report lodged with ASIC in June Sprowles outlines how he has yet to identify the destination of funds obtained via a loan agreement CWCN entered into with Adelphi Finance in early December 2018.

“The Loan Agreement detailed a $657,000 loan which was purportedly advanced on or about 1 November 2018,” Sprowles told creditors in his report.

“The funds advanced do not appear to have been remitted to the Company’s bank account and I am currently investigating the application of those funds,” he said.

The Sydney Morning Herald, which broke the story, reported that Kirschberg was “Allegedly a shadow controller of payroll and labour companies.”

In respect of the 2018 loan agreeemnt with Adelphi Sprowles told CWCN’s creditors: “From our investigations and information gathered to date, it is not presently clear what benefit was provided to the Company in entering into the Adelphi Loan Agreement and associated transaction documents.”

As part of his next steps he said he would be “Reviewing the position and determining an approach for the Company to be indemnified from the CWCN Trust assets”.

Justice Black’s decision rules out any recourse to the Earlwood mansion that comprises the CWCN Unit Trust’s only significant asset. Next step? Support INO’s continued chronicling of the insolvency sector.