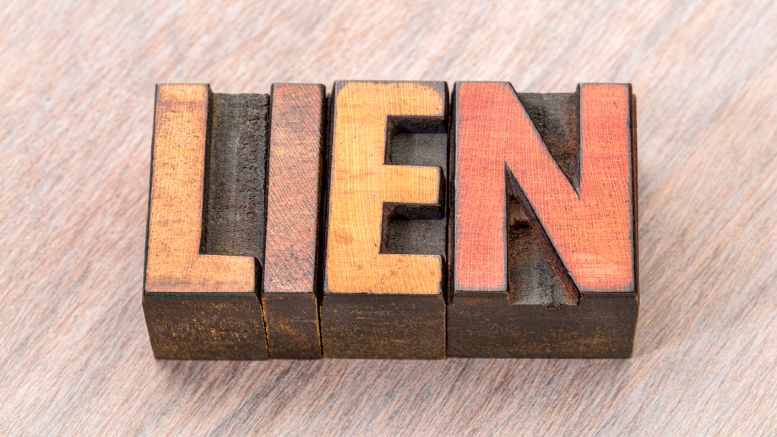 While nobody’s giving much away it would seem that the liquidation of AFX Group Proprietary Limited is quite the cluster___.

“Messy” was how one insider described the related party-laden morass to iNO yesterday and no doubt Jirsch Sutherland partner Malcolm Howell, who is owed more than a quarter of a million in fees, would agree.

As iNO previously reported Howell was ousted as court-appointed liquidator of AFX Group in August after parties related to director Mingfeng ‘Richard’ Gu requested he convene a meeting under s 90-15(1) and 90-21(2) of the Insolvency Practice Schedule.

Howell’s resistance – which appeared understandable in the circumstances – was nevertheless rejected by a judge of Victoria’s Supreme Court who denied Howell’s application for a declaration that he would be justified in refusing to convene.

From what we hear Howell’s replacements Phil Campbell-Wilson and Matt Byrnes of Grant Thornton are having no easier time of it but it’s Howell who’s in the hot seat with a ton of fees to recover.

Yesterday he confirmed our mail that one of his recovery strategies had included registering a PPSR security interest for his fees against Fat Fish, the 26 metre luxury motor yacht that forms part of an estimated $200 million in assets believed to reside within the Gu family’s Australia Xiang Fu International Trust.

In a brief response to our inquiries a Jirsch Sutherland spokeswoman said “Malcolm had a PPSR in place in order to protect his fees; that PPSR has now been removed and Malcolm is relying on the freezing orders”.

The freezing orders she refers to were obtained by consent in February, shortly after Howell’s appointment as liquidator – ordered in late 2019 but stayed pending an appeal of the winding up – finally came into effect.

Howell then racked up $260,000 odd in fees and a further $700,000 plus in legals, only to find the court wasn’t interested in looking into the motives of the related party creditors seeking to replace the liquidator the court appointed. What odds this won’t be the last time? Support INO’s continued chronicling of the insolvency sector.

1 Comment on "Liquidator registers interest for fees on PPSR – briefly"