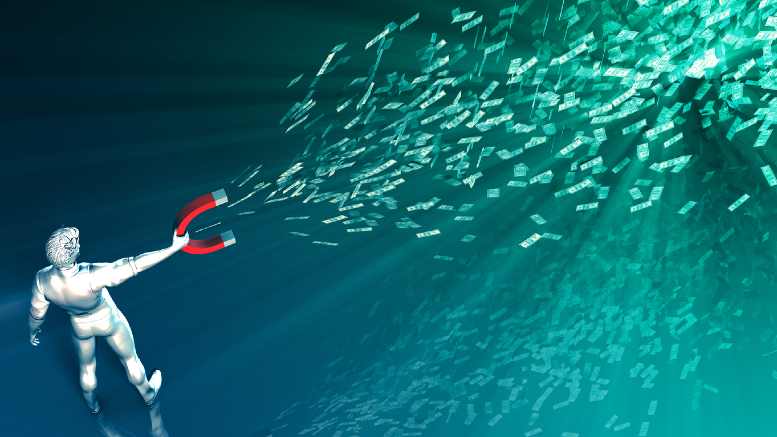 There’s an interesting issue in the recent judgment of NSW Supreme Court Justice Ashley Black, who’s rejected efforts to prevent liquidators from deriving a profit via work done by employees of two incorporated accounting firms with which the liquidators either are or were associated.

In the matter of Karim Pty Ltd (in liq) [2020] NSWSC 1603 Aston Chace principals Vincent Pirina and Steve Naidenov sought the court’s approval for remuneration for work performed between 8 June 2019 and 3 July 2020.

“This reasoning is consistent with the approach taken in the many cases determined since the introduction of the IPSC which have approved external administrators’ remuneration without distinguishing between the position of sole practitioners, members of partnerships and persons working within incorporated entities, and without requiring applications for leave under IPSC s 60-20(3).” Justice Ashley Black.

One of Karim’s contributories, Kevin Nol, then raised a question as to whether they could claim remuneration for work performed by staff of either Pirina and Naidenov’s current firm, Aston Chance, or Veritas Advisory, the firm they co-owned with disgraced ex-liquidator David Iannuzzi before he was struck off.

The basis of the objection was section 60-20(1) of the Insolvency Practice Schedule (Corporations) (IPSC) which “prohibits an external administrator directly or indirectly deriving any profit or advantage from the external administration of the company”.

Nol’s barrister submitted “that the Liquidators are prohibited from receiving direct or indirect benefits or profit or advantage from the Company’s liquidation, “through [their] position as a director/shareholder” of Veritas or Aston Chace, absent approval under s 60-20(4) of the IPSC.”

The barrister said that the claim “in reality” is a claim for disbursements by Veritas Advisory or Aston Chace as third party service providers falling within the ambit of s 60-20 of the IPSC.

Based on that reasoning the judge said, the only remuneration the Court could approve would be for time spent by the Liquidators personally and not time spent by their staff. But his honour is not unfamiliar with all relevant loopholes.

“It seems to me that the reference to “remuneration paid to the external administrator” in s 60-20(4A) reflects the approach long taken in the general law, which permitted a liquidator to recover remuneration for work undertaken by the liquidator or his or her firm’s employees, servants or agents working under his or her supervision,” his honour said.

He added that in the circumstances presented to the court by Pirina and Naidenov, the pair were entitled to recover their fees without a grant of leave allowing them to derive a profit.

“I reach that result as a matter of statutory construction,” his honour said.

“This application, like many applications of this character, is an application by the Liquidators personally to recover remuneration in respect of the Company’s liquidation, although they quantify that remuneration by reference not only to the work they did personally but also by reference to work done by employees of their associated firms. That approach is well established in the case law to which I referred above.”

“This reasoning is consistent with the approach taken in the many cases determined since the introduction of the IPSC which have approved external administrators’ remuneration without distinguishing between the position of sole practitioners, members of partnerships and persons working within incorporated entities, and without requiring applications for leave under IPSC s 60-20(3).

“There is no apparent reason in policy to treat sole practitioners, partners in a partnership or persons with an incorporated firm differently in that respect.”

On a side issue we note that as of this morning Naidenov has yet to update his Aston Chace profile page, which still lists him as being a member of ARITA, despite having been expelled from that organisation in September.