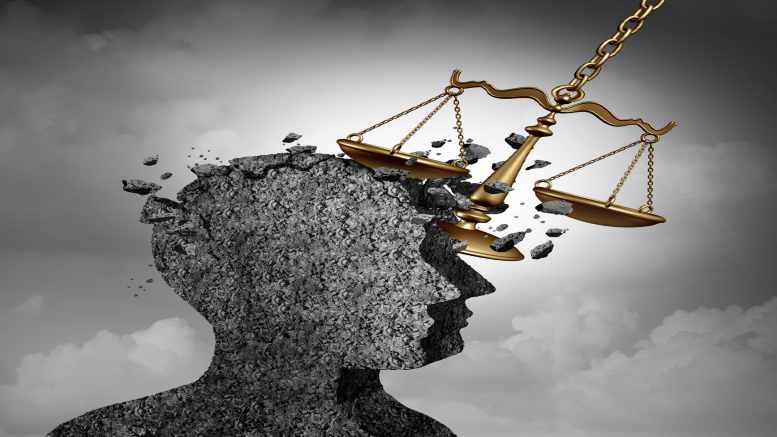 Liquidators Kate Barnett and Bill Fletcher have been exonerated by a committee convened in July this year to consider contraventions ASIC alleged were perpetrated in the early days of the Octaviar liquidation.

The allegations were brought to Barnett and Fletcher’s attention in show cause notices under section 40-40 of the Corporations Act issued by ASIC in 2019.

After the pair apparently failed to satisfy whatever contentions of wrongdoing the notices purported to identify, Barnett and Fletcher were referred to a disciplinary committee under s 40-45.

Last Friday ASIC published the following on its website: “The Committee did not decide that ASIC should publish the Committee’s decision.”

Ignoring if possible the ugly bureaucratification of our beautiful language, the committee – comprising three members and always chaired by a delegate from ASIC – presumed to withhold its decision and the reasons for it from the public.

Now you must forgive iNO’s lack of sophistication in failing to perceive how the apprehension of independence is maintained by a committee that is chaired by a delegate from the impugned liquidators’ accuser. It is beyond our ken.

When asked about the decision to conceal the reasons from public scrutiny, an ASIC spokeswomen confirmed that the committee actively decided to instruct ASIC that its reasons not be published.

“ASIC does have to rely on a disciplinary committee’s recommendation in respect of the publication of the committee’s reasons and that in this instance, the committee decided the reasons should not be published,” the spokeswoman said.

Neither Barnett or Fletcher – who were appointed as liquidators of the failed Octaviar Group in 2009 – was prepared to comment when contacted but iNO knows the committee dismissed the allegations, meaning both are now free to worry about paying the hundreds of thousands of dollars in legal fees they’ve incurred defending themselves.

For ASIC the committee’s rejection of its case means it was either so utterly misconceived and vexatious or so poorly presented that the committee had no choice but to throw it out.

If you’re thinking that sounds familiar look no further than the criticisms levelled at ASIC by Federal Court Justice Andrew Greenwood in Australian Securities and Investments Commission v Bettles [2020] FCA 1568.

Or perhaps you were thinking of the criticisms articulated by Justice Paul Brereton of the NSW Supreme Court as reported by iNO in Judge Labels ASIC Vexatious As Inquiry Bid Quashed?

The way ASIC’s going there won’t a judicial officer in the land who hasn’t given vent to his or her spleen after having to deal with the some or other of ASIC’s inadequacies.

But at least the regulator knows its failures won’t undermine the Commonwealth’s bottom line now the costs of its malicious adventurism are recoverable from the registered liquidator population through the industry funding metrics.

As they say – Seize the pay!

3 Comments on "Seize the pay! Liquidators exonerated as ASIC fails"