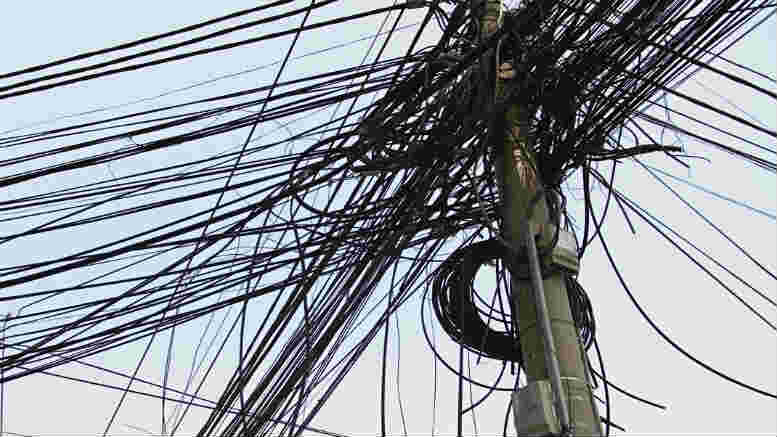 Seems that when a liquidator is being pursued for costs by a lawyer in a local court, trying to resolve the issues via the costs assessment process is not going to fly, at least not according to NSW Supreme Court judge Francois Kunc.

WKA Legal Pty Ltd v Gleeson [2018] NSWSC 318 details how liquidator and Jones Partners principal Bruce Gleeson has for several years been at odds with solicitor Warwick Keay of WKA Legal in regard to $50,000 in legal cost generated by Keay as part of work undertaken for Gleeson in his capacity as liquidator of King Mortgages and Cash King.

Gleeson and Keay entered into a fee and service agreement around 18 November, 2010. Little more than a year later, Gleeson terminated the agreement in writing, having paid $166.00.

In November 2017 Keay commenced action in the Local Court to recover the outstanding $46,978.07. Last month Gleeson applied to have bulk of the claimed costs assessed and was granted leave to apply for a stay of the local court proceedings.

Keay then countered, seeking to have the costs assessment process stayed. The matter then came before Justice Kunc on March 7.

At the heart of the dispute is the nature and extent of the agreement entered into between the two in 2010. To get an idea of how far apart they are it’s instructive to quote from background Justice Kunc included in his judgment.

This from Keay’s statement of claim: “Pursuant to a Fee and Service Agreement dated on or about 18 November between the Plaintiff and the Defendant (the “Agreement”) and in accordance with instructions received from the Defendant, the Plaintiff provided to the Defendant, legal representation and services and incurred liabilities to third parties on behalf of the Defendant.

“The Agreement was expressed to be continuing and applied to all matters in which the Defendant instructed the Plaintiff,” Keay said.

Ultimately Justice Kunc found overwhelmingly in Keay’s favour, mainly because he agreed with Keay’s argument that a costs assessment was not an appropriate process to determine the issues, which of themselves would require sworn testimony and the cross examination of witnesses.

Gleeson was injuncted from directing a costs assessor to proceed and the matter looks set to play out on the local court.

The lesson for liquidators can probably be gleaned from this comment by the judge: “Mr Gleeson’s primary case is that the relevant costs agreement contained both written and oral terms.