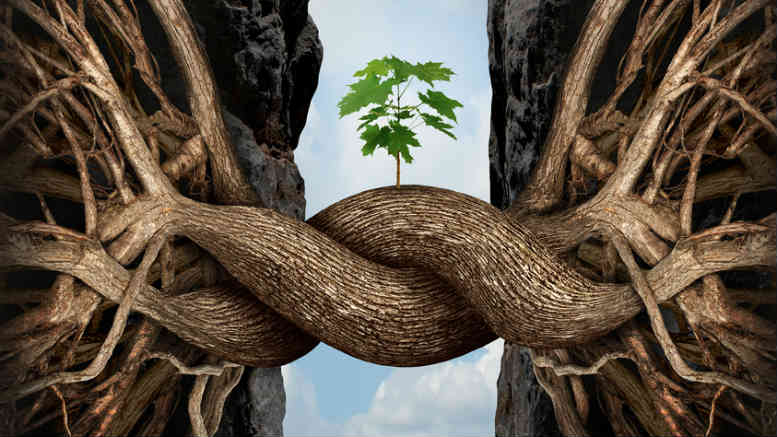 Well we are in for a suspenseful weekend but SiN has it on exemplary authority that Jirsch Sutherland’s Brisbane office and Ginette Muller’s GM Advisory are on the cusp of merging.

A source close to the talks said that barring any complications the deal is set to be inked on Monday, March 19.

Assuming it proceeds Muller will very soon be reunited with her old underling from her KordaMentha days Chris Baskerville, who opened Jirsch’s Brisbane office in 2014 and has been running the show up there with interstate assistance from Jirsch partners Trent Devine and Henry McKenna.

Relocating with Muller from GM’s level 10, Eagle Street offices to join Baskerville and Co on level 11, Creek Street will be associate director Marcus Watters and another GM staffer who has been with Muller since her stint with FTI Consulting, which swallowed KordaMentha Brisbane in 2012.

SiN understands Muller sees the proposed tie up as an opportunity to provide her staff with an enhanced level of continuing professional development as part of Jirsch’s national network.

The deal is also restricted as best we can tell to GM Advisory’s insolvency business. We assume Muller will keep operating her distressed property advisory offshoot GMA Property in some capacity and will update when we know more.