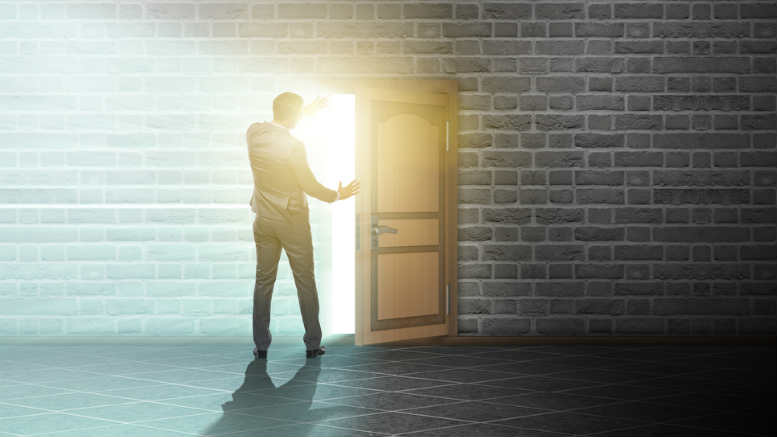 Trawling the Supreme Court of Queensland website might not sound a rewarding practice but it’s one way to keep abreast of the continuously evolving story around ex-PPB Advisory partner David Leigh and the $800,000 he allegedly misappropriated from the liquidation account of Neolido Holdings.

As SiN recently commented, the circumstances around the misappropriation meant it was always going to be difficult for Neolido’s joint appointee and current PPBA partner Grant Sparks to remain in the role.

This week Sparks filed an application in the Supreme Court of Queensland seeking to resign as liquidator of Neolido Holdngs, having concluded that he could no longer be perceived to be independent given the funds Leigh allegedly transferred are recorded on a Form 524 submitted to ASIC after it was authenticated by Sparks late last year.

“As a result of Mr Leigh’s alleged misconduct, I have formed the view that there is an apparent or actual conflict in me continuing in my appointment a liquidator of the company,” Sparks said in a note to Neolido creditors.

“Given the circumstances, I seek to cease in my role as liquidator of the company.”

SiN in no way suggests that Sparks was either complicit or negligent but with Leigh resigning in December and the alleged fraud uncovered only in February, it effectively became impossible for Sparks to continue in the role and maintain a perception of independence.

In addition to the application to resign, Sparks has obtained a consent to act as replacement liquidator from Bentleys’ Damien Lee and Tracy Knight, who as it turns out was involved in investigations into matters and persons intimately connected to Neolido when she worked at ASIC.

SiN will bring you more once the matter goes before the court.

Be the first to comment on "Collateral damage: Sparks to resign from Neolido"