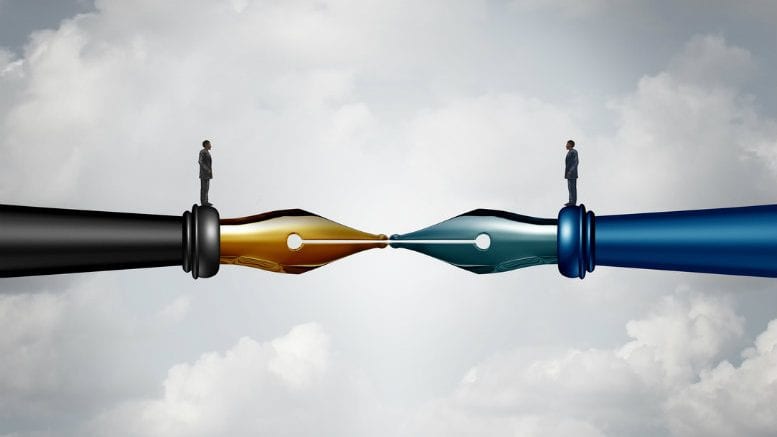 iNO hears that common sense and self-interest have prevailed to deliver a big win for liquidators Stephen Hathway and Phil Hosking, and that means a big win for unsecured creditors of multiple entities associated with the Merhis construction group.

The settlement will discharge outstanding GST and income tax liabilities the companies owe to their largest unsecured creditor, the Australian Tax Office (ATO).

Critically, the settlement will see Hathway and Hosking discontinue an application for court orders freezing $30 million worth of assets and shelve plans to publicly examine members of the Merhis family.

If the application had been granted Merhis Corp would have been unable to complete sales of apartments, an unsustainable position for a firm operating in a sector accounting for between 20 per cent and 25 per cent of all insolvencies according to a March 2019 report by the Building Industry Credit Bureau.

It was only in May this year that the Merhis family through lawyers Gillis Delaney rejected allegations of phoenix activity made by Hathway the previous month at a meeting of creditors of another insolvent Merhis entity, Sidway Constructions.

Sidway’s liquidator Liam Bailey of O’Brien Palmer confirmed this morning that he and colleague Chris Palmer had signed a settlement agreement this week and would convene a meeting of the Sidway Constructions’ Committee of Inspection to seek formal approval as soon as possible.

The settlement comes only a few months after Hathway and Hoskings obtained orders setting aside a deed of company arrangement effectuated over SCED and orders that it be reinstated and the pair be appointed as its liquidators. Please take a moment to support INO’s continued chronicling of the insolvency sector.

Embattled IP May Be Grilled On Curious Proof Of Debt