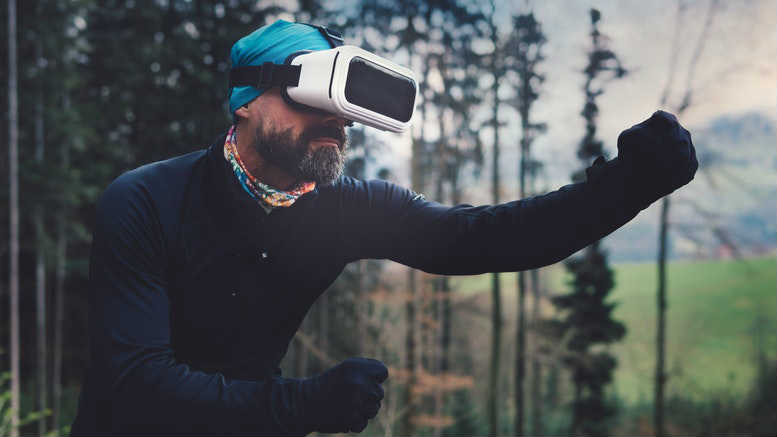 If the former receivers of Hastie Services continue resisting Henry Carr and his FEG Recovery Team to the point where their dispute goes to hearing then the insolvency profession at large might derive some benefit, at least in terms of clarity on currently clouded questions as to costs. (Apologies for the absence of an alliteration alert).

Carr and his recovery team are adamant that the McGrathNicol four – Joe Hayes (now ex-MN), Peter Anderson, Jason Preston and Matthew Caddy – have been remiss in excluding the Commonwealth from any of the millions in distributions they’ve paid to their appointor since Hastie’s lending syndicate appointed them receivers of the failed construction group in May 2012.

The FEG Recovery Unit is chasing approx $3 million in advances it made to the receivers between May 2013 and September 2014 and one might speculate that Carr and Co are finding it difficult to accept the McGrathNicol position, which is that their legal advice is sound and they are in no way required to divert any of their recoveries FEG’s way.

That position however relied to an extent on principles recently overturned in Victoria by that state’s Supreme Court of appeal in the Amerind decision, principles which may well be further weakened after the Federal Court of Appeal hands down its decision in Killarnee Civil & Concrete Contractors later today.

As an aside it should also be noted that the now ex-receivers have been relying on advice from Minter Ellison’s insolvency guru Michael Hughes, who was also the Hastie lending syndicate’s key adviser.

In his presentation to Traill & Associates Practical Insolvency Conference on Monday, Carr indicated that if the issues in dispute go to hearing, there could be benefit regardless of which party wins. Afterwards, SiN asked him to clarify the comments.

“We are expecting that the Hastie matter will provide guidance around section 433 and the obligations of Receivers when trading on a business as to precisely which of the Receiver’s costs can be allocated against the proceeds derived from the realisation of circulating assets,” Carr said.

“That is to say whether a Receiver’s remuneration, costs and expenses are limited to those reasonably and exclusively incurred in connection with the care, preservation and realisation of those assets, in accordance with the principle espoused by Dixon J in Re Universal Distributing Company Ltd.”

A look at the receivers’ Form 524 from the time of their appointment indicates that they had $41 million in pre-appointment debtors at their disposal.

That of course does not necessarily have any bearing on the advice that has led to this dispute, which SiN likes to think of as a proxy war for the real contest between Hughes and Carr.

Another point to ponder is that according to the Federal Court file, FEG launched interlocutory proceedings in the Federal Court on March 8 and we should soon be able to reveal the nature of this skirmish within the wider battle.