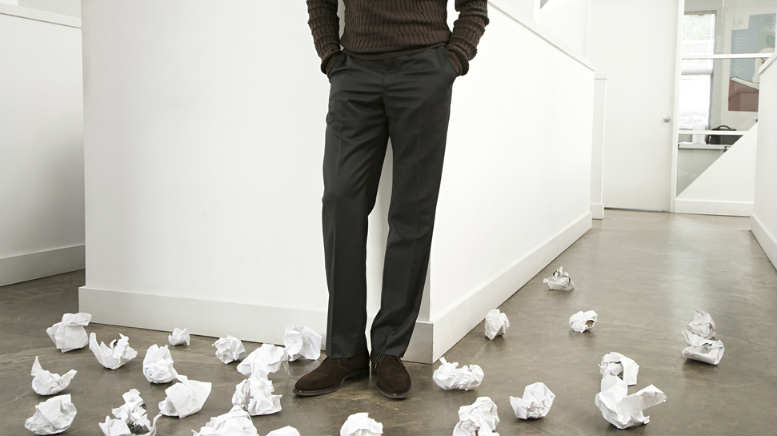 Hall Chadwick duo Cameron Shaw and Richard Albarran recently sought the court’s urgent indulgence after discovering that a Deed of Company Arrangement (DoCA) in respect of CCS Equipment that they’ve been administering for more than a year was potentially invalid.

In RE CCS Equipment Pty Ltd (Subject to Deed of Company Arrangement); ex parte Shaw [2019] WASC 431 (26 November 2019) West Australian Court of Appeal Judge John Vaughan found that not only may the DoCA have never come into operation, it may also not conform with the resolution put to creditors at the second meeting on July 24, 2018.

This was because the deed details as outlined in the report to creditors and subsequent resolution didn’t align with various critical clauses contained in the deed documentation.

Shaw and Albarran have since racked up 270 hours worth of work under the impression that they are administrators of a valid deed and interestingly, it is a party they in dispute with – Galaxy Lithium Australia Ltd – which brought to their attention the DoCA’s deficiencies.

Helpfully, Shaw identified the culprits in respect of those deficiencies in his affidavits, portions of which the judge referred to.

“Mr Shaw deposes, and I find, that the incongruities in the terms of the DOCA as drafted were drafting errors on the part of the solicitors who prepared the DOCA.“

Regrettably, the solicitor or solicitors responsible were not explicitly identified in the judgment.

“Galaxy made no application to the court,” Justice Vaughan said.

“Ultimately the plaintiffs (Shaw and Albarran) deemed it appropriate to do so.

“After some fits and false starts the application now takes the form of an application seeking orders under s 447A of the Corporations Act to rectify the DOCA.”

The judge found he could make the DoCA rectification orders as sought and did so, but he declined to grant an order that Shaw and Albarran, “be indemnified from any personal liability in having carried out and in continuing to carry out their obligations under the Deed”.

“In my view that order is redundant once an order is made in the terms proposed in par 1 of the amended originating process,” the judge said.

“Once an order is made in terms of par 1 the plaintiffs’ right to an indemnity will fall to be determined by the references to an indemnity found in the DOCA as rectified,” he said.

“In any case, there are other problems with the proposed order in par 2. For example, who is to indemnify the plaintiffs and from what?

“For these reasons I will not make an order in terms of par 2 of the amended originating process.”

The judge ordered that Shaw and Albarran’s costs be paid out of the assets of CCS. Why creditors should have to pay for incompetent drafting remains a mystery. Support INO’s continued chronicling of the insolvency sector.