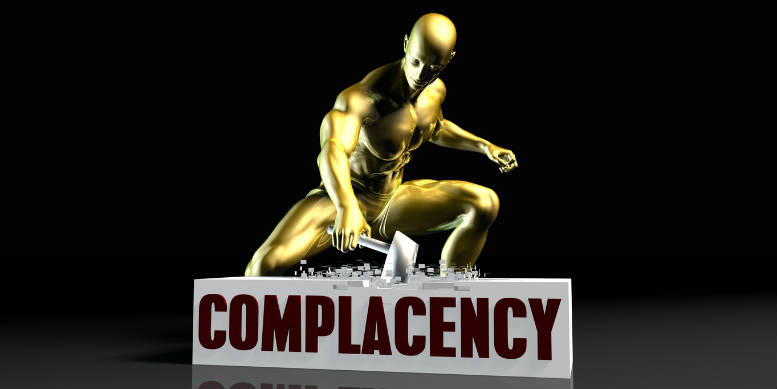 Last Friday a Coffs Harbour resident who had yet to file his statement of affairs despite being bankrupted two years earlier was surprised to find police and officers from AFSA knocking on his door around 7:00am.

Once admitted the AFSA officers seized various items pursuant to the powers provided to the Official Receiver under section 77AA of the Bankruptcy Act.

Also admitted that morning was the bankrupt’s trustee, Michael Jones.

Jones was then able to get the bankrupt to finalise his long-delayed Statement of Affairs (SoFAC) and lodge it online via a portable AFSA interface.

When iNO caught up with him Jones couldn’t say enough about the speed and efficacy of the exercise.

“The process was so effective in dealing with these kinds of people I would recommend it to any trustee,” Jones said, explaining that the bankrupt, whose wages are the subject of a garnishee order for income contributions had otherwise refused to engage, preferring instead to bury himself in his work.

The effect of this process is to “shake these people out of their complacency,” Jones said.

“We were able to do the SoFAC at the time and lodge it via an AFSA portable lodgement platform and since then he’s been talking to our office every day.”

Jones said the cooperation the 77AA raid precipitated meant the bankrupt would have plenty of time to give vacant possession of the property, rather having to face eviction by sheriffs.

He said that every trustee would have the occasional individual who refuses to engage and that in those circumstances raids conducted under Section 77AA – dramatic though they may seem – were an effective strategy.

And when iNO says Jones couldn’t say enough about the success of the venture, we really, really mean it. Support INO’s continued chronicling of the insolvency sector.