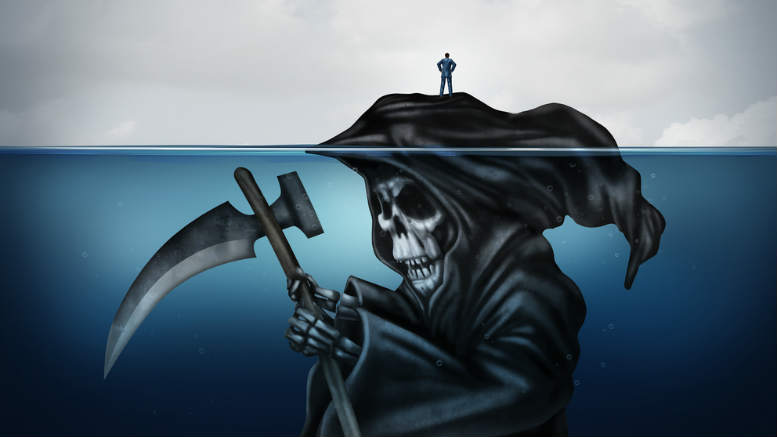 A claim for more than $5 million could be heading FEG’s way if, as seems likely, ailing Hunter-based mining services firm MRS Services Group is placed into liquidation as per the recommendation of its voluntary administrators (VAs) last Friday at the 2nd meeting of creditors.

While the meeting was adjourned to allow Jirsch Sutherland trio Sule Arnautovic, Bradd Morelli and Trent Devine to complete a sell off of assets, they will bring creditors back to vote on a winding up no later than December 20.

We understand the Jirsch eminences are not prepared to maintain their current risk position beyond November 29.

A further DoCA proposal – flagged in the VA’s notice of meeting dated November 7 – may or may not remain on the table but what seems likely is that apart from priority creditors, only secured creditor Hermes Capital is likely to extract itself without loss.

Interestingly, the job came to Jirsch by way of a phone call on August 28 from dVT Group’s Riad Tayeh.

The VA’s DIRRI describes how Tayeh called Arnautovic in his capacity as an advisor to Hermes and its founder, Nick Samios.

Hermes had come in with a loan that enabled Westpac to be paid out earlier in the year and took security over the assets in April.

According to the VA’s report Samios’ invoice finance shop will recoup 100 cents in the dollar.

It was unclear from last Friday’s meeting whether or not Hermes will continue to fund the administration beyond November 29.

Jirsch meanwhile has generated a very substantial sum in VA fees since being appointed on September 4, 2019 – some $1.846 million – and will seek up to $1.45 million to cover fees in the event creditors vote to have the group wound up.

Jirsch is not however the first firm to be called in to deal with MRS assets and entities, which were floated on the ASX in 2013 through the Subzero Group.

FTI Consulting’s John Park and Kelly-Anne Trenfield had a nibble some time ago and the MSR assets being sold off by Jirsch were sold to Management Resource Solutions PLC by Ferrier Hodgson’s Morgan Kelly and Ryan Eagle (now KPMG) after they were appointed receivers of Subzero Group in February 2016.

EY’s Phil Campbell-Wilson (now at Grant Thornton) and Adam Nikitins were appointed VAs of the Subzero entities at the same time.

Subzero was placed in liquidation in November 2016 and we understand the Commonwealth covered employee entitlements in that liquidation.

The FEG Recovery Division is believed to be active in respect of Subzero and if as looks certain FEG scheme’s cornucopia of cash is to be tapped to pick up what the MRS assets can’t then expect Henry Carr and his team to take an interest. Support INO’s continued chronicling of the insolvency sector.