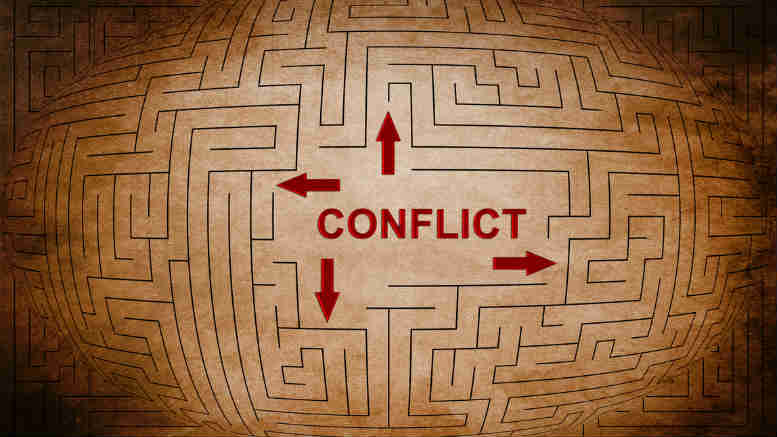 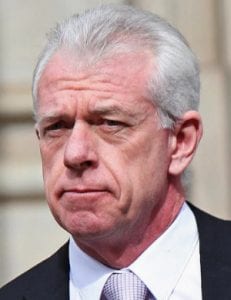 The deft management of conflict is a key skill for any registered liquidator and over in West Australia, Tony Woodings is negotiating a minefield of competing interests in the liquidation of the Bell Group of companies.

Last week a decision was handed down in the Supreme Court of West Australia that illustrates how past undertakings can come back to bite after Woodings sought directions from the court in relation to how he should proceed in respect of court-sanctioned undertakings he had given to parties to Bell-related litigation in October 2004.

“The application is made in circumstances where the plaintiff is in a position of conflict and where creditors have diametrically opposed views as to the steps the plaintiff should take,” West Australian Supreme Court judge Craig Sanderson said.

“Two matters of importance follow from that. First, the circumstance of conflict raises an issue of propriety making this an appropriate case for the giving of directions.

“If there is a difficulty at any stage of an administration it is the liquidator’s ‘clear duty’ to inform the court and seek directions,” the judge said.

“Second, the application is one for judicial guidance in the true sense – as is apparent from the form the application takes – the plaintiff does not advocate for either of the competing positions. He intends to follow the court’s direction.”

In effect Woodings was asking the court for guidance as to whether he should or should not take steps to cause The Bell Group Limited (TBGL) and Bell Group Finance (BGF) – as the relevant companies in liquidation – to apply for the release and discharge of his October 2004 undertakings.

If a release were obtained Woodings would be potentially free to elevate the ranking of 30 year old junk bonds held by his funder, the Insurance Commission of WA (ICWA) in the payment waterfall.

If he can’t improve the standing of the bonds, the ICWA could miss out on more than $700 million in proceeds generated from litigation against a syndicate of Bell Group banks.

Antony Woodings as Liquidator of Bell Group Ltd (In Liq) & Bell Group Finance Pty Ltd (In  Liq) [2017] WASC 322 (10 November 2017) adroitly summarises the challenges Woodings faces juggling the competing interests of the various creditors whose rights and priorities to payment are subject to the vagaries of highly elastic trust deeds.

“There was considerable discussion between the parties as to whether or not a liquidator in Mr Woodings position could be directed to take steps if he was satisfied the application was unlikely to succeed,” the judge said.

“It was submitted that if he applied to have the undertakings released Mr Woodings would be in breach of fiduciary and statutory duties imposed upon him as the liquidator of TBGL and BGF.

“Essentially it was said Mr Woodings has an obligation to act in the interests of the general body of creditors of both companies. It was said that as it would not be in the best interests of TBGL and BGF to take steps to do so, would involve a breach of duty.

“With respect, that argument clearly fails,” the judge concluded.

“Mr Woodings thought it was in the best interests of the creditors of the two companies to enter into the settlement deed. He did so only after obtaining a direction to that effect from Allanson J.

“The real question was whether or not Mr Woodings was acting properly in entering into the settlement deed. Once it was concluded he was, then giving effect to its terms cannot be a breach of his duties.”