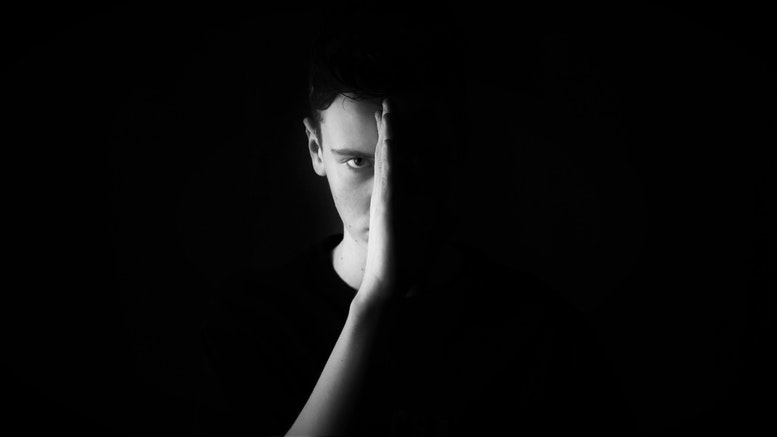 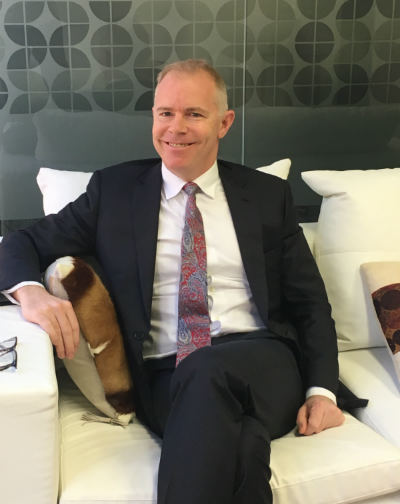 About as relaxed as a new firm founder gets: Joe Hayes in the offices of Wexted Advisors.

Joe Hayes may have left McGrathNicol earlier this year to do his own thing but he is in no hurry to present a particular message to market.

After 13 years at one of Australia’s best known specialist insolvency and restructuring practices, Hayes is not sure what the future holds but he knows he’s excited by the uncertainty and by the challenge inherit in launching his new venture, Wexted Advisors.

“I’m in absolutely no rush to present myself in a particular way, or to have a suite of products,” the 49 year old said, seated in the meeting room of Wexted’s new offices on Level 12, 28 O’Connell Street in Sydney’s CBD.

“I’m just ready to express in my own environment and do my own transactions and projects,” he said.

“It’s a combination of my own personal readiness, my own sense of where I want my project future to head and my desire to do more tactical and strategic company-side work, particularly in the not-for-profit and education space in which I have a strong personal interest.”

A foundation partner of McGrathNicol – which came into existence in 2004 after KPMG’s then insolvency division found itself on the sticky end of some US-regulatory fallout – Hayes has been associated with various prominent insolvency appointments over the last decade.

While he confirmed he was still taking appointments, he expressed a desire to apply his expertise and experience differently.

“I do have an interest in mortgages and asset management. That’s been an area of focus for me since the last crash and while there’s nothing happening in that sector now but obviously if it did I’d be looking to find myself in the middle of that somehow,” he said.

And he’s confident that what might be too big for his predicted team of around 12 to handle on its own can be dealt with via his extensive network.

“I would hope that one of the things I can do, where I don’t feel I have the skill set or resource capacity to do the work people require, well, there’s lots of people I could team up with.”

Be the first to comment on "Profile: Joe Hayes’ new chapter with Wexted Advisors"