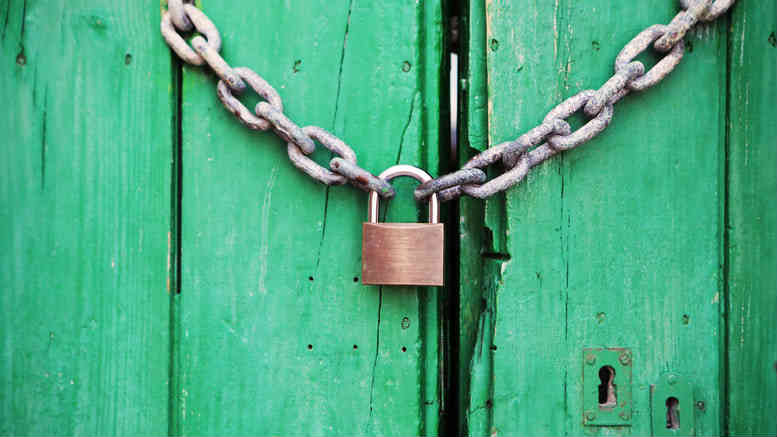 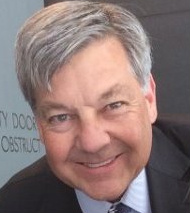 When there’s $47 million in cash at stake, cross border insolvency issues and allegations that the disputed funds are proceeds of crime, it’s not surprising that the practitioners involved would fall out but the saga of Cedenco JV Australia/SK Foods Australia is one for the record books.

Not only have liquidators John Sheahan and Ian Lock locked horns with receivers Mark Korda and Craig Shepherd during their seven year appointment, they’ve also developed a healthy enmity with American bankruptcy trustee Bradely D Sharp who has returned the favour by consistently urging ASIC to investigate Sheahan and Lock’s conduct and has opposed their remuneration applications every time.

That urging – executed down under by Sharp’s lawyer David Porter of Norton Rose – appears to have paid off with ASIC intervening in the liquidators’ latest application for fee approval and filing extensive objections which when heard at trial will amount to an inquiry.

A sense of the enduring rancour this matter has generated can be gleaned from the latest judgement, handed down this week by Justice Anthony Besanko of the Federal Court.

In Lock, in the matter of Cedenco JV Australia Pty Ltd (in liq) [2017] FCA 1306 the Judge effectively ruled against Sheahan and Lock in an application for access to a series of communications between Sharp, who is the trustee in bankruptcy of the US entities which control Cedenco JV Australia/SK Foods Australia – and ASIC.

The liquidators had argued that legal privilege didn’t apply to the sought after documents because they had been created for an iniquitous purpose but the judge disagreed. The decision comes after the Sheahan and Lock earlier abandoned an application to interrogate the expert witness ASIC is relying on in its objection to their remuneration application.

That expert incidentally happens to be Peter Gothard, who a few months ago was engaged through an order of the courts to produce what was described as a limited report into the circumstances surrounding KordaMentha’s appointment as voluntary administrators of Ten Network Holdings.

Gothard’s Ferrier Hodgson. Adrian Brown, who until quite recently was the senior executive running ASIC’s liquidator surveillance, compliance and disciplinary unit, is ex-Ferrier Hodgson. Quite.

Moving on, Justice Besanko’s judgment provides generous additional detail – initially Sharp encouraged the liquidators in their investigations but when they concluded that a transaction that took place prior to Sharp’s appointment was valid – meaning control of assets vested with them and not Sharp – the American trustee launched his first challenge to Sheahan and Lock’s conduct and remuneration. That was in January 2012.

Sharp has since consistently claimed that Sheahan and Lock were conflicted by prior relationships with the directors of Cedenco JV Australia/SK Foods Australia, that their DIRRI was deficient and that they have failed to produce a suitably amended supplementary. SiN understands Sheahan and Lock reject the claims utterly.

This matter is also distinguished by the fact that two settlement deeds entered into have fallen over – at one point Sheahan and Lock accidentally paid themselves more than half a million more than they were entitled to apparently and had to repay the money.

Then there’s the involvement of the Australian Federal Police (AFP) to factor in, which launched proceedings in the Supreme Court of Victoria in 2013 seeking to seize the millions under the liquidators’ control on the basis that it was proceeds of crime, a not implausible conclusion given the racketeering and price fixing convictions secured in the US against SK Foods’ millionaire founder, Scott Salyer in 2012.

One of the most interesting aspects of the matter though was not referred to in Justice Besanko’s judgment but was filed back in 2013 by Sharp in the United States Bankruptcy Court’s Eastern District of California, Sacramento Division.

Titled Declaration of Bradley D. Sharp in support of motion to approve compromise of controversy between trustee and Australian Federal Police, it reveals that Sharp used his contacts in the US Congress to influence the Australian Government of the day to force the AFP to agree to a settlement.

At paragraph 20 Sharp states: “As of filing this motion, several members of Congress contacted the Australian embassy in Washington to complain about the AFP’s actions and ask that it exercise discretion to discontinue the proceedings.

“Contacts were also made to the State Department asking it to intercede on our behalf. The political pressure that has been brought to bear on the Australian Government is likely one factor which has lead to the instant settlement,” Sharp deposed.

2 Comments on "ASIC inquiry into Sheahan and Lock imminent"