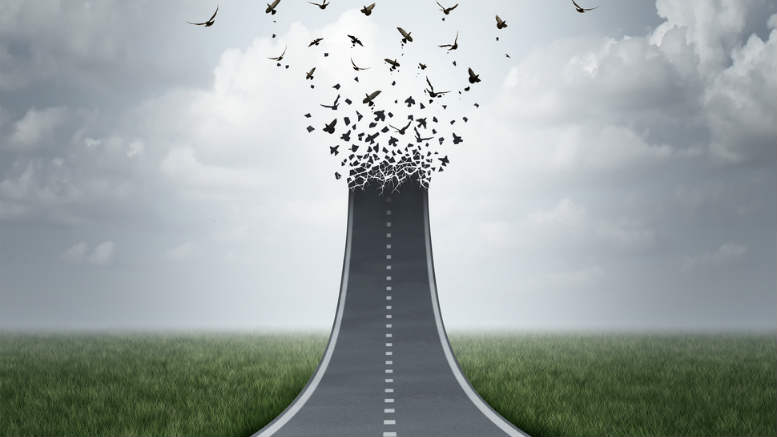 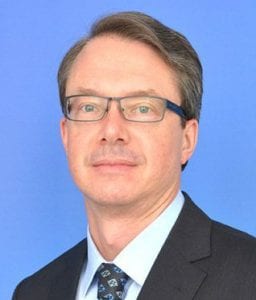 It didn’t require a psychic to foretell that BBY’s diverse bunch of creditors might at some point tire of the court-imposed regime for assessing the liquidators’ mounting fees and look to summon forth their own mechanism of restraint.

A sign of that came on Monday in the NSW Supreme Court when legal representatives for the liquidators and BBY’s various classes of former clients and creditors – known as “representative defendants” – appeared before Justice Paul Brereton.

KPMG’s Stephen Vaughan, Ian Hall were appearing in relation to their latest application for approval of the liquidators’  fees and expenses via the courts as a per a regime Justice Brereton himself imposed in late 2015.

To date the fee applications have been heard by a Supreme Court registrar but not the latest, which was lodged in August and popped up before Justice Brereton during the hearing of Monday’s Corporations List matters.

Appearing alongside the liquidators and other representative defendants was the Securities Exchanges Guarantee Corporation (SEGC), which administers the National Guarantee Fund (NGF) to which certain classes of BBY client are claiming compensation and is described in the proceedings as the “fourth defendant”.

The SEGC has also signalled that it may well challenge the liquidators’ costs in terms of the various proceedings on foot and as you can imagine, parties aren’t above trying to have their legal expenses paid from pots of money ostensibly allocated to other clients.

Counsel for one of the representative defendants told the court it was his client’s wish that the fees and expenses of KPMG’s Stephen Vaughan, Ian Hall and their team be subject to assessment utilising the principle of proportionality, arguing that “the work undertaken (by the liquidators) is disproportionate to the task.”.

Justice Brereton however made the observation that “the defendants have apparently been content with the remuneration up to a point” and added that in doing so, they may have compromised their ability to object.

So far the liquidators and their team have accumulated total time costs from 22 June 2015 to 30 June 2017 of $7 million, though only $2.4 million has at this point been paid.

The BBY Committee of Inspection (COI) was initially determining whether to approve payments in relation to work done on specific client/creditor groups but a regime worked out by Justice Brereton has since seen the liquidators approach a registrar of the court for approval. The most recent application was lodged in August but was brought before Justice Brereton by consent.

When contacted Vaughan was unwilling to be drawn on the issue of proportionality but confirmed that outcome for the various client and creditor classes remained clouded by legal proceedings.

“The unusual circumstances uncovered during our investigations and associated legal questions that arise means the matter of how competing clients entitlements are to be dealt with is extremely complex,” Vaughan said.

“The outcome for clients within various product pools will be heavily influenced by the manner in which the legal position is resolved.”

The invocation of proportionality comes after Vaughan and Hall in July proposed that creditors accept a settlement on an insolvent trading claim with BBY’s directors that would’ve seen all settlement proceeds go to paying their fees and litigation funder IMF Bentham’s premium.

According to the Minutes of the meeting of the COI creditors countered by suggesting that the liquidators forgo their fees so as to allow the settlement sum to provide for a return of between 5c and 10c in the dollar, something Vaughan and Hal declined to entertain.

The matter has been adjourned until December 11.