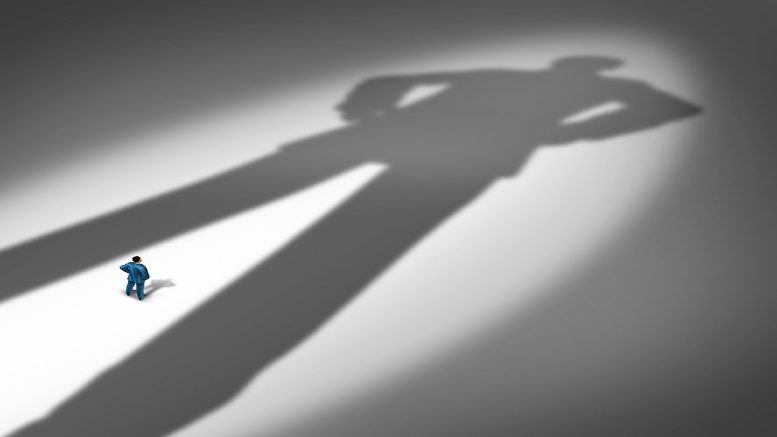 A potentially prestigious and professionally rewarding bankruptcy appointment could be imminent after the Federal Court published details of freezing orders in respect of claims totalling almost $110 million being pursued by the Deputy Commissioner of Taxation (DCoT) against Queensland property developer James Raptis.

Raptis, who is Queensland’s honorary consul for Greece, was one of the state’s biggest property developers until the 2009 global credit crunch rendered large chunks of empire insolvent but the freezing order proceedings, launched by the DCoT on October 1, reveal a pattern of alleged tax avoidance going back as far as 2000.

At the core of the DCoT’s case would appear to be Raptis’s long association with gaoled accountant Vanda Gould, who in May this year had his sentence for perverting the course of justice lengthened after a failed bid to overturn his conviction. (See: NSW tax accountant’s jail time increased)

In Deputy Commissioner of Taxation v Raptis [2021] FCA 1192 Federal Court judge Berna Collier made sweeping orders to prevent dissipation in respect of tens of millions of dollars worth of real property, cash in bank accounts, motor vehicles and shares.

In making the orders sought by the DCoT the judge said “Mr Raptis and entities with which he is associated have a long history of failing to file tax returns and pay tax debts,” her honour said.

Raptis and his associated entities also had a history of transferring funds offshore, including to countries that are known tax havens; of failing to disclose income; and of failing to comply with income tax return lodgement obligations.

Further, according to the evidence put before her Raptis and his associated entities had a history of poor financial reporting and record keeping, were given to mingling funds and inclined to provide “vague answers to direct questions from ATO officers”.

It makes you wonder how many property developers if any are ever fully compliant with their tax obligations.

“The prospect of Mr Raptis being declared bankrupt following an inability to pay a judgment debt owing to the Commissioner is at present somewhat remote,” her honour said.

“However, it is sufficiently real for the Court to conclude that significant assets including real property held or controlled by the Asset Entities could be used to satisfy any judgment debt obtained by the DCT against Mr Raptis,” she concluded.