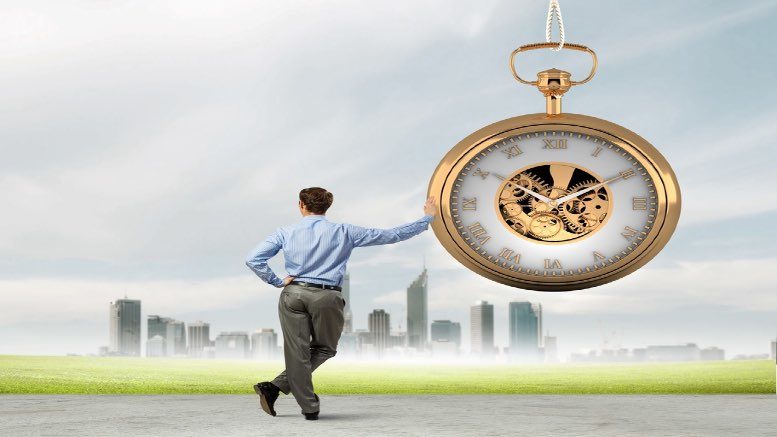 iNO has rarely read a decision where so many irregularities have been forgiven on the way to ruling in favour of an appellant seeking to terminate a winding up.

Yet in Re The Thoroughbred Consultants Pty Ltd [2021] VSC 627 we have detailed reasons why Supreme Court of Victoria judge Michael Osborne decided that a winding up must be at least stayed, potentially permanently even though the applicants were in some ways models of non-compliance.

“Ordinarily, an application to terminate a winding up which is brought near on three years after the appointment of a liquidator would have scant prospects of success”. Justice Michael Osborne.

The judgment also illustrates – if further proof was needed – the preposterous situation whereby registered liquidators and trustees in bankruptcy pay to access corporate records that are frequently, and in this case fatally incomplete.

Who would have thought caveat emptor applies as much to an ASIC – or Australian Business Registry Services (ABRS) search – as it does to schemes for getting rich quick?

Certainly not Cor Cordis partner Daniel Juratowitch who in February 2018 had no inkling of what was to come when he searched the name Craig Browne-Kerr on the companies and directors database as part of his investigations as newly appointed trustee in bankruptcy of Mr Browne-Kerr’s estate.

Mr Browne-Kerr came up with one listing, being sole shareholder of The Thoroughbred Consultants Pty Ltd (‘TTC’) and as far as Juratowitch was concerned those shares vested with him as trustee.

What didn’t come up because it was never lodged was the evidence of the transfer of the shares in TTC to the bankrupt’s wife Ms Jacqueline Browne-Kerr in 2015.

Juratowitch conducted further searches in May 2018 which revealed that Ms Browne-Kerr had been appointed a director on February 1, 2018 notwithstanding that the company wasn’t re-registered until February 13.

Despite that the company record still gave no indication that anyone other than the bankrupt was a shareholder.

A title search of the property TTC owned however showed that Browne-Kerr’s accountant had not only undertaken the work to re-register the company but had lodged a caveat on 18 May 2018, in respect of a charge contained in an agreement between TTC and Anthony Long & Associates dated 22 November 2013.

Armed with this incomplete picture Juratowitch in. June 2018 passed both a special resolution winding up TTC and an ordinary resolution appointing Deloitte partner Robert Woods as liquidator.

Relevantly and without providing her with a notice of meeting Juratowitch also passed a further ordinary resolution removing as director of TTC with immediate effect Ms Browne-Kerr.

Hell of course hath no fury like a director and shareholder improperly axed but Ms Browne-Kerr was seemingly determined to serve the trustee and liquidator their just deserts cold.

What else could explain why she waited almost three years after Woods’ appointment to apply to terminate the winding up, apart of course from the July 2020 orders of the Victorian County Court, which had granted Woods possession of the Harcourt, Victoria property upon which the bankrupt and his wife and children resided.

As Justice Osborne himself says, “Ordinarily, an application to terminate a winding up which is brought near on three years after the appointment of a liquidator would have scant prospects of success”.

That word “ordinarily” however looms like an omen over the reasoning which led his honour to conclude that if it wasn’t for the fees Woods has already generated he would terminate the winding up.

Woods argued that the onus was on Ms Browne-Kerr to satisfy the court that company would be solvent in the event the liquidation was brought to an end but in Justice Osborne’s sympathetic view “it is not a prerequisite to the exercise of the discretion that solvency be established”.

“TTC was not wound up because of an inability to pay its debts as they fell due,” he said.

“Rather, on the evidence before me it was wound up when it should not have been, as a result of a non-shareholder (the Trustee in Bankruptcy) voting as if it was the sole shareholder.

“That circumstance was, however, in part the fault of Ms Browne-Kerr and Mr Browne-Kerr, who as directors should have ensured that the ASIC register was updated to reflect the new share ownership position.”

His honour determined that thanks to a combination of non-compliance by the bankrupt and inconsistencies in various records Juratowitch had in fact never had the authority to pass the resolutions he did.

While this means that Woods was technically invalidly appointed the judge agreed there would be little utility in restoring the company to the control of the director if she couldn’t pay Woods’ fees.

As it was his honour ordered that the winding up be stayed to give Ms Browne-Kerr an opportunity to obtain the funds necessary to discharge liquidator’s priority.

1 Comment on "Winding up stayed but priority spoils the party"