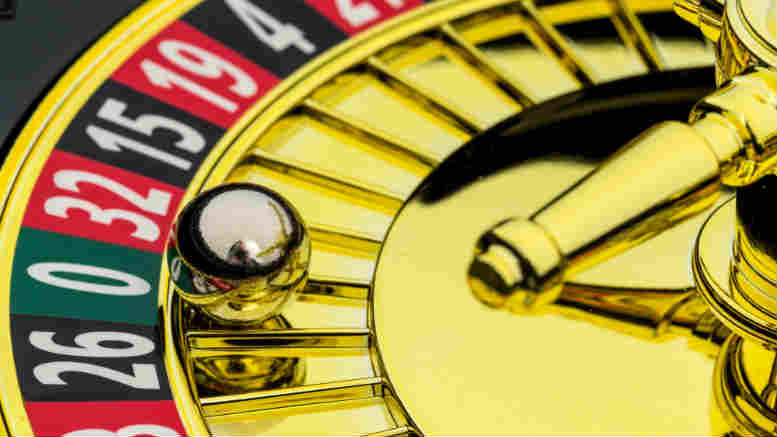 Letting litigation lapse and winning work is all just coincidental. 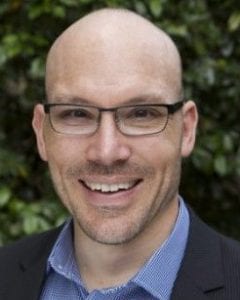 Korda Mentha has dispensed with the services of Arrium’s company secretary, Mark Edler.

You know a voluntary administration (VA) is progressing – hopefully in the direction intended – when the company secretary is no longer needed.

At least that’s how Arrium’s VAs from Korda Mentha are spinning the departure of Mark Edler, with a spokesman confirming yesterday that there is: “No need to replace (the company secretary) at this stage of the process …. the sales campaign is underway with a view to selling before end of year.” Fair enough. One departs when one’s work is done.

ASIC records show Ontario-born Edler left the debt stricken-steel maker on July 29. This was the same day investment bank Morgan Stanley was confirmed as lead financial adviser for the expected sale or recapitalisation of Arrium Australia and one day after joint VA Janna Robertson briefed the company’s committee of creditors on the progress of said sale. Most likely a Kordas staffer will take over the company’s continuous disclosure obligations for now.

Curiously, Morgan Stanley has also been mentioned in dispatches around Moly-Cop, the solvent jewel in Arrium’s rusting crown. There’s talk it could win one of the co-lead mandates for the proposed initial public offer (IPO) of the mining consumables business, which the administrators are desperate to get over the line given Moly generates about 50 per cent of the Arrium Group’s earnings pre-ITDA.

Now winning a mandate on the Moly-Cop IPO would seem a fortuitous outcome for the American finance giant given it’s already secured the admittedly unglamorous but still rewarding Arrium Australia gig. It might even be described as a most perfect example of the squeaky wheel getting the oil, or, in this case, the creditor who refuses to abide by the standstill being in no way disadvantaged in the beauty pageant.

Let us go back to April 18. Those traditional allies the banks and the unions have ousted the Arrium board’s chosen administrators from Grant Thornton. Newly installed administrator Mark Mentha has hit the ground running and just as well.

A subsidiary of the finance behemoth – Morgan Stanley Bank NA – is point blank refusing to be part of a standstill agreement negotiated with Arrium’s 42 other lenders. Instead it’s commenced legal action in a US court to enforce its $US75 million debt. With Arnold Bloch Leibler’s restructuring guru Leon Zwier in his corner Mentha heads to the Federal Court. The deeds of cross guarantee binding most of Arrium’s entities in the event of an insolvency mean Moly-Cop’s IPO potential is at risk.

“Unless this Court grants the relief that we seek in the Originating Process, Morgan Stanley will enforce its rights against the Moly-Cop Entities,” Mentha said in his affidavit.

“I am aware from confidential reports that have been provided by other experts in relation to the Arrium Group that the loss in value between a controlled sale or recapitalisation of the Moly-Cop Entities business and assets and a realisation through a cross-border insolvency process may be in excess of AUD $500 million,” he said. Enough coincidentally, to cover Arrium’s roughly half a billion dollars in as yet uncrystallised employee entitlements.

What followed that application on April 18 were 13 adjournments before the matter was dismissed without a hearing on July 22.  A week later Morgan Stanley won the Arrium Australia mandate. Today we may learn if it’s won a piece of the Moly-Cop action too. Coincidence can be most indiscreet phenomenon.