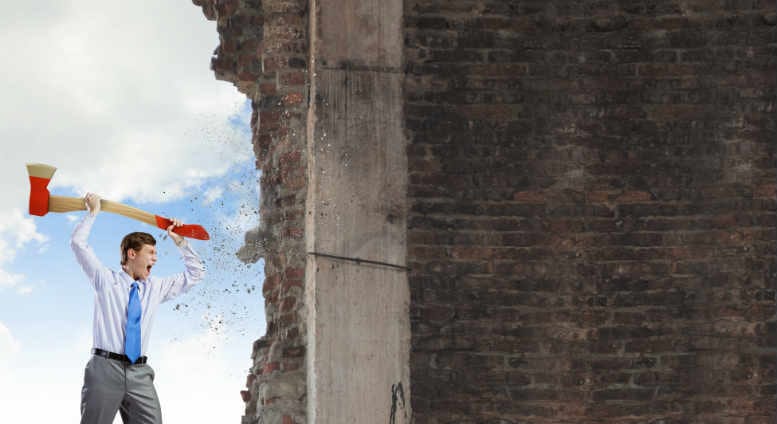 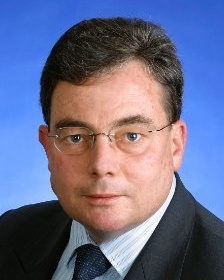 HELL hath no fury like a banker denied the voluntary administrator (VA) of his choice, as Grant Thornton’s Paul Billingham discovered during his truncated tenure as VA of Arrium.

As a result of accepting the appointment, SiN understands at least four receiverships were lopped from GT’s advisory division in a day.

Morgan was apparently apoplectic when GT defied his edict that it not accept the Arrium board’s invitation to act. SiN understands he expressed his displeasure by phone. Andersen – perhaps unwilling to have his own high dudgeon eclipsed – sent a “strongly worded” email.

Of course, such a set of events presumes that Westpac and the other three major banks – wriggling on the hook for a collective $1 billion unsecured – believed McGrathNicol could be seen to act for all creditors with the appearance of independence.

Many think that that would’ve been a tough sell given McGrathNicol were parachuted behind Arrium’s bottom line as investigating accountants by the big four months before Arrium’s directors chose Billingham, Said Jahani, Matthew Byrnes and Michael McCann as their preferred VAs. It’s well documented that relations between the Arrium board and the big four had soured.

While nobody’s talking, more instructively, no one’s denying and sources have coughed up enough intel to enable SiN to report that although Westpac remains GT’s banker through St George, GT stopped being a preferred supplier to Westpac about a month ago.

When SiN questioned the timing, a Westpac spokesman was content to let stand the inference that it was a coincidence. Nothing to do with GT defying Morgan’s warning not to accept the appointment then? That inference was let stand too.

Be the first to comment on "Grant Thornton excoriated over Arrium"