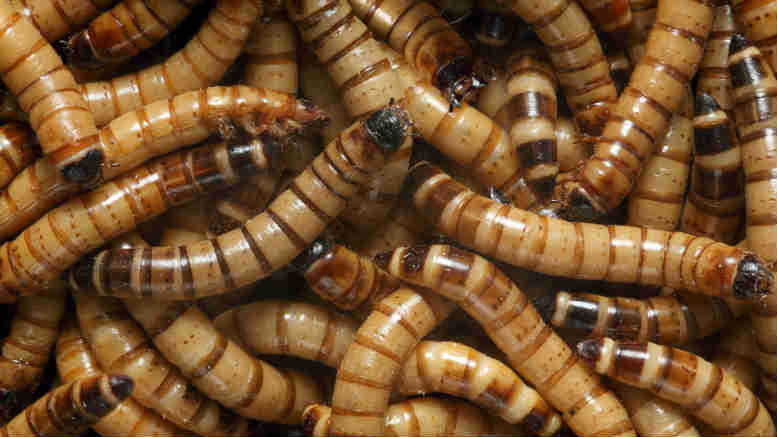 The Federal Court has ordered ASIC reinstate companies deregistered by David Nicholas Iannuzzi, the Sydney-based liquidator facing a 10 year ban after the Commissioner of Taxation (CoT) applied in 2017 for a judicial inquiry into his conduct.

Justice Angus Stewart made the orders on Monday September 2, 2019, further ordering that KPMG’s Gayle Dickerson and Stephen Vaughan be appointed liquidators of the reinstated entities.

The orders come as Iannuzzi awaits the outcome of a decision on whether or not the court will accept a deal which would see the Veritas Advisory principal consent to a decade-long exclusion from practicing insolvency in exchange for being spared the ordeal of a public examination.

As iNO reported in July 2019: Liquidator Consents But Will 10 Years Satisfy Judge? ” … chief among Jus5ice Stewart’s deliberations will be whether, in light of what the CoT has described as Iannuzzi’s Statement of Admissions, the judge should accept the terms of the consent orders as they are, or in addition decree that Iannuzzi should attend the court for examination, an ordeal that was originally scheduled to take place over three days this week.”

At the core of the CoT’s application is Iannuzzi’s conduct in the administrations of multiple companies referred to him and his mentor the late Murray Godfrey by Banq Accountants & Advisors.

The accounting firm – which is now in the hands of Deloitte’s David Mansfield and Neil Cussen – sent dozen of referrals the way of Godfrey and Iannuzzi before being wound up on the application of the CoT in late 2018.

The companies to be reinstated by ASIC are: