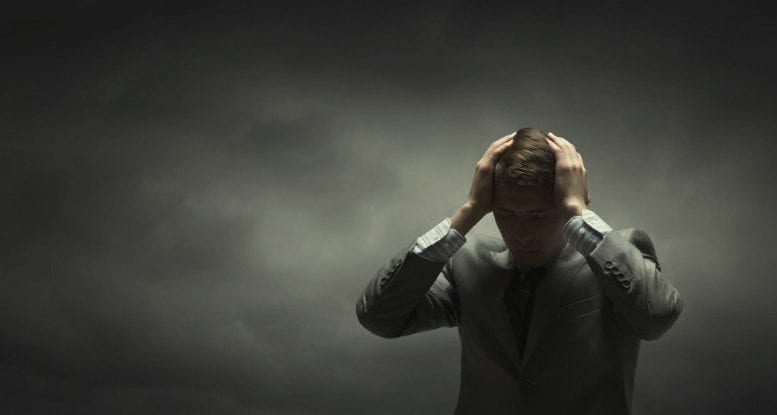 Well it sounded like the gig of a lifetime, albeit one for a bankruptcy trustee at the end of their career but that may no longer matter. The regulator has intervened.

It began last week when Australia’s registered trustees in bankruptcy received an unsolicited email from Pieter de Bruyn of Personnel Concept Group (see: Unusual Offer For Retiree Trustee). The recruiter invited expressions of interest on behalf of an unspecified party described as a ‘good client”.

The ad described a role that would suit a bankruptcy trustee considering “scaling back”. It offered part-time hours for full time pay.  As well as performing the functions of a trustee, the successful applicant would mentor younger staff and spend at least a few days a month in the unidentified employer’s Brisbane offices.

SiN reported on the offer last Friday. Within hours, the Australian Financial Security Authority (AFSA) had mobilised. In a group email to registered trustees AFSA said personal insolvency stakeholders “that have received such an approach would be concerned about the practical implications of being in a position to fully comply with a trustee’s duties while carrying out such an arrangement. Of equal importance is what the acceptance of such an offer would mean for the credibility of the profession,” AFSA said.

“Quite clearly this type of unsolicited approach is of great concern to AFSA. We have also spoken with ARITA (Australian Restructuring Insolvency & Turnaround Association) and note that it is also of great concern to them as the professional association for registered trustees.

“Should any registered trustees have any specific knowledge of the originator of these approaches or other intelligence you believe would be beneficial, we would be pleased to hear from you.”

When contacted by SiN, the originator confirmed that he had spoken with AFSA but outside of that confirmation, de Bruyn was unwilling to comment. As yet SiN has no made contact with the “good client” in need of a retiree trustee able to impart their wisdom to a new generation of personal insolvency professionals.

Curiously, in the wake of publishing SiN was subsequently contacted by several practitioners wondering what the fuss was about. One trustee demonstrated impressive mental arithmetic, tallying the kinds of hours a trustee would normally spend on their files before concluding that the job being offered didn’t seem to justify the severity of tone evident in AFSA’s response.

Of course, it may not have been the offer that aroused AFSA’s ire. Perhaps it’s the offeror that’s the focus of AFSA’s interest?