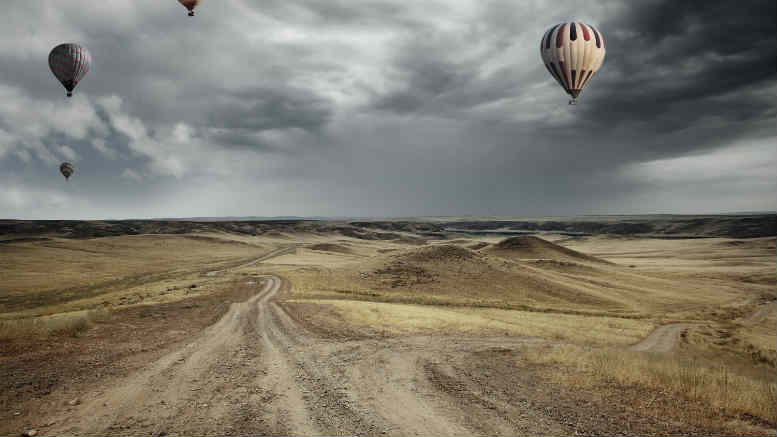 It’s no surprise that terms such as: “beggared belief” appear amongst the findings of the executioner of auditors and liquidators, which has published its reasons for cancelling the registration of Randall Clinton Joubert more than two months after imposing sentence.

A sole practitioner based in Elizabeth Street, Sydney, Joubert was hauled before the Companies Auditors and Liquidators Disciplinary Board (CALDB) in July 2015. The hearing followed an investigation by ASIC in relation to five creditors voluntary liquidations (CVL) going back to 2009. On May 11, 2016 CALDB ordered that Joubert be deregistered. That ruling has been stayed pending a review by the Administrative Appeals Tribunal (AAT).

In its initial statement of facts and contentions (SOFAC) the Australian Securities and Investments Commission (ASIC) alleged that Joubert failed to disclose relevant relationships and indemnities allegedly in his favour; that his 524 forms were deficient in that they failed to disclose the payment of his fees; that his 533s failed to make mention of possible breaches in relation to the failure to keep adequate records and that he filed annual reports which ASIC initially alleged contained false statements.

There was a heap more. He also allegedly opened a bank account in the name of deregistered company Aleksandra Holdings; sent information to ASIC and to creditors which contained allegedly false and misleading statements and displayed a “cavalier approach” in his handling of the five CVLs.

In its 112-page decision, CALDB related how the corporate regulator had argued that Joubert couldn’t be believed. “One basis of this submission was that the absence of documents on Mr Joubert’s files “beggared belief” having regard to the important statutory obligations cast on him by reason of his position as a registered liquidator,” the CALDB said.

It should be noted that CALDB did not accept that the ASIC submission was sufficient reason to give no weight to Joubert’s evidence. Nor did the regulator demonstrate an entirely satisfactory competence in the conduct of its application. Its first SOFAC was so flawed it was forced to file an amended version after the hearing had commenced. And CALDB’s report reveals how the issues persisted and tainted the process.

“The Amended SOFAC set out each of the 53 contentions briefly at the start of the document under the heading “List of Contentions” and included references to later paragraphs that set out the factual particulars and allegations in respect of the conduct, including the alleged dishonest conduct,” CALDB said.

“In order to ascertain that information, it was necessary to refer to the later paragraphs in the Amended SOFAC that were cross-referenced. The exercise of identifying which contentions included allegations of dishonesty in both the initial SOFAC and in the Amended SOFAC was not therefore straight forward,” CALDB said.

Nor were these the only issues identified. “Imprecise” language in the SOFAC created “a degree of confusion”.  Such were the problems with how the dishonesty pleadings were dealt with that CALDB viewed them as failing the threshold it requires of evidence. “We find that all of the dishonesty allegations in the Amended SOFAC were not sufficiently pleaded,” it said.

The filing of the amended SOFAC after the hearing commenced also precipitated a strike out action from Joubert. His counsel Doran Cook argued that the introduction of facts by the Amended SOFAC that had not previously been particularised with respect to the allegations of dishonesty (conscious and/or reckless) after Joubert’s case had been opened and the ASIC witnesses cross-examined made the matters introduced impossible to deal with properly in the context of an ongoing hearing. Whilst unsuccessful, the strike out action did extend the amount of time spent on the matter, which increased the cost to Joubert and to the taxpayer. Cancelling a liquidator’s registration is an expensive exercise.

CALDB issued its verdict on May 11, 2016. “Assuming as we do that Mr Joubert acted honestly, our findings give rise to serious concerns not only about his technical knowledge and office management skills but about his capacity for making appropriate professional judgements and his overall skill and ability to meet the demands of the role of a registered liquidator in its many and varied respects,” CALDB said in one of its kinder comments.

Within a week Joubert had asked the AAT to review the decision, arguing that his registration should be suspended that cancellation was not an appropriate penalty. He also obtained a temporary stay of the cancellation order pending the outcome of that review and a temporary non-publication order which lapsed this week. When contacted Joubert declined to answer questions. “As the matter is still the subject of legal proceedings I am unfortunately unable to provide any media comment at this time,” he said.

In a form letter the AAT ordered be sent to every director, creditor and shareholder of every company over which he has accepted an insolvency appointment, Joubert must advise the recipient that while he accepts the findings of the Board in its decision, “I do not accept that the cancellation of my registration is or was an appropriate sanction. Rather, I contend that an appropriate sanction is that I should have my registration suspended for a period of time.” The term pyrrhic springs to mind.