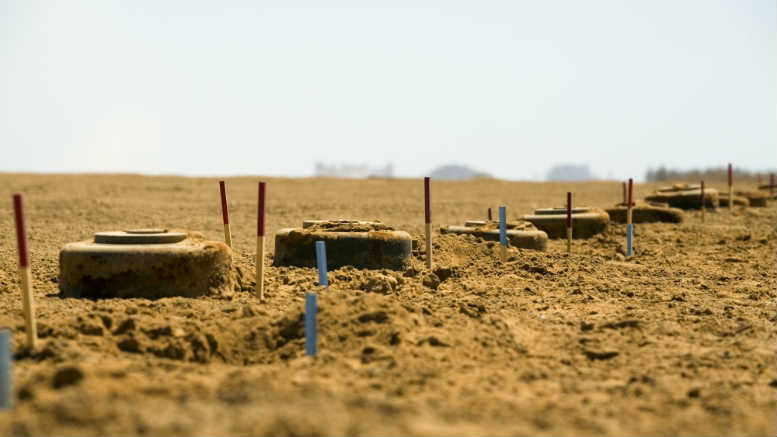 Kemp Strang’s Peter Harrison has delivered a compelling summary of the risks attending to claims for unfair preference payments in the context of the May 13 judgment of Federal Court Judge Jim Edelman In the matter of FPJ Group Pty Ltd in Liquidation.

Harrison opened yesterday by describing what a reader might make of the judge’s opinion. “Almost from paragraph one of the judgment you know this is a case that is not going to go well for the liquidator,” he told the audience of lawyers and liquidators lured to Kemp Strang’s level 17 auditorium by the promise of free advice with lunch.

“The judge was not happy with the liquidator and it rings through what is quite a long judgment,” he said. But more importantly was the risks to liquidators considering unfair preference action that are highlighted in the judgment.

One of these relates to retention of title clauses. Written into the credit agreement between FPJ and CSR was just such a scorpion. It read: “Goods supplied to you remain our property until we receive payment of all amounts you owe to us.  If  your account is in default we have the right to … retake possession of the goods …”.

Effectively it meant that for as long as FPJ’s 60 day account went unpaid, any unsold stock it had purchased from CSR remained the property of CSR. Further, despite FPJ frequently paying late, it never tripped what the judge described as a long stop credit policy, which was meant to halt supply if FPJ didn’t settle its account within the agreed sixty days.

“That was a really important part of this case when we’re talking about whether CSR was a secured creditor or an unsecured creditor,” Harrison said. Generally speaking, unfair preferences can only be paid to unsecured creditors. But Harrison explained how the introduction of the Personal Property Securities Act (PPSA) in 2012 had created rooom for uncertainty around a creditor’s status.

“Put simply, under the definition of security in the PPS legislation, what legally is not a security at all – that is hanging onto ownership of goods even though you’ve supplied them – is taken to be a security under that legislation.

“So up until 2012, retention of title creditors were clearly unsecured creditors. From 2012 retention of title creditors are clearly secured creditors. Because the credit agreement between FPJ and CSR  had been entered into before the PPSA had taken effect, the security interest created from January 2012 was taken to be a transitional security interest and a transitional security interest fell outside all of the definitions in the Corporations Act about what is a security. Notwithstanding that, the judge said clearly this is intended to be a secured interest and the case proceeded on the basis that it was a secured interest,” he said.

Another risk relates to understanding when a security interest is created. Harrison told his audience the judge didn’t need to determine this question, though he devoted many pages to it.

“One date would be the winding up. The other date is the day on which the preference is received. The judge rehearsed the merits of each,” he said.

“For the liquidators in the room this unresolved issue is going to be important at some stage. The reality is that many of the companies that are going to be coming into your care are not going to have very good records,” he said.

“You’re not going to be able to identify which bit of stock was supplied on which day, and trying to  make a determination over a six month period where many payments have been made, what stock was held and whether it was subject to a retention of title clause at the date of the payment is going to be extremely difficult if not impossible,” Harrison warned.

He said liquidators needed to bear in mind that if the value of a creditor’s security is less than the value of their payment, then they are an unsecured creditor to the extent of the difference and “for a liquidator considering an unfair preference claim, this makes understanding the value of the security incredibly important.”

Be the first to comment on "Unfair preference claims riskier"