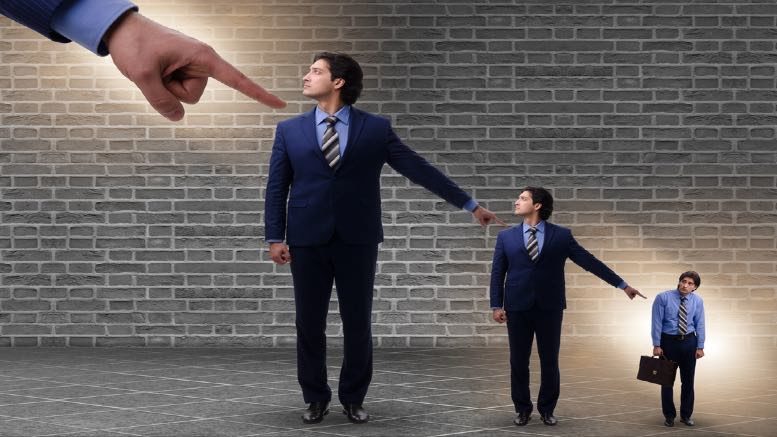 When writing about legal actions brought against administrators iNO is often reminded of that famous line uttered by the incorrigible Roger Sterling from the Madmen series who said: “Advertisng would be a great business, except for the clients.”

This week and not for the first time, we found ourselves musing about how great a business insolvency could be, except for the creditors.

In this case it’s two creditors that turned up – via Zoom – at the March 25, 2022 second meeting of creditors of Toddler Kindy Gymbaroo Pty Ltd claiming a debt of more than $5.9 million.

Administrator Gideon Rathner of Melbourne firm Lowe Lippmann – “where loyalty meets longevity” – had been provided with details of the claim the day before by lawyers from Rigby Cooke.

In determining how much he’d admit the claim for for voting purposes Rathner was required to make a just estimate.

Given the claim comprised several different amounts, of which $5 million was an unliquidated claim for damages – Rathner valued it in total at $161,647.00 for voting purposes.

As a result of that just estimate Rathner was spared the trouble of using his casting vote to break a deadlock that would have otherwise emerged; deeds of company arrangement (DoCAs) proposed by Toddler Kindy’s owners and resisted by the claimant creditors got up and resolutions to pay Rathner and Lowe Lippmann colleague Matt Sweeney’s remuneration were also approved. But any satisfaction Ratherner and Sweeney felt would have only been fleeting.

On March 28 the opposing creditors commenced proceedings in the Federal Court.

First they secured orders preventing Rather and Sweeney making any distributions from the deed funds other than those which could rightly be described as necessarily and properly incurred by them in the course of trading Toddler Kindy Gymbaroo.

Next the creditors applied to have the resolutions approving the DoCAs and the remuneration revoked and orders made winding up the company and appointing partners from Deloitte as liquidators.

The application for those orders was heard this week by Federal Court judge Stewart Anderson.

While his honour reserved his decision, the hearing of that application highlighted the kinds of allegations administrators in particular are routinely subjected to by the disgruntled.

Their professional capabilities, ethics and integrity when making “just estimates” of the value of creditors’ claims for voting purposes were called into question.

The applicant’s counsel barrister Adam Segal referred to a file note made by Rathner that referred to how a related party loan was called in to justify the owner/directors’ decision to appoint administrators.

Segal told the court the administrators’ appointment was just the latest attempt by the directors to sever their association with the applicants, they being a Chinese business partner with whom the directors had fallen out.

He also suggested that Rathner and Sweeney were “drawing remuneration and paying legal expenses from the assets in breach of the preservation order” and complained that while creditors had been told they would receive “100 cents in the dollar” this was misleading because Rathner and Sweeney’s unpaid and future estimated remuneration of $700,000 would diminish the available funds substantially.

But when pressed by the judge Segal said there was “no suggestion of bad faith by the administrators”.