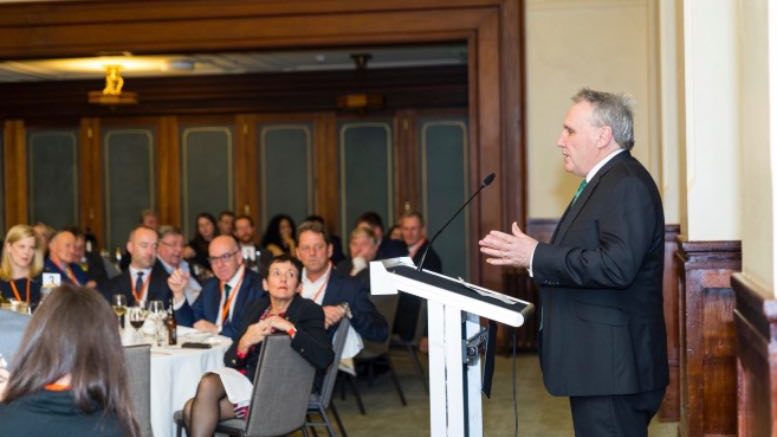 There’ll be no ho hum undercards or warm up bouts ahead of the main event at the Association of Independent Insolvency Practitioners (AIIP) Ringside 2022 Annual Conference.

The line up of talent scheduled to assemble at Canberra’s Hyatt Hotel in late June promises hard hitting infotainment in equal measure.

Now in its third year, Ringside 2022 boasts an expanded line up in recognition of the growing range of issues that are front of mind for Australian insolvency practitioners.

How the profession will likely deal with digital assets like Crypto currency is another critical topic to be ventilated at Ringside 2022, which will feature well-known financial media commentator and Switzer Financial founder Peter Switzer as keynote speaker.

Other speakers include Macquarie Group private client advisor Ben Forrester who’ll provide his ever popular economic update and analysis and CreditorWatch chief executive Patrick Coghlan who’ll provide expert insights into what the latest trends in trade and consumer credit are signalling about the wider economy. Then there’s the fisticuffs.

No AIIP Ringside conference is complete without sessions designed to stimulate robust debate between expert panellists and their well informed audiences and this year is no exception.

ERA Legal’s Blake O’Neill can expect to have his hands full moderating the Rumble with the Regulators session which will see FEG Recovery Unit chief Henry Carr; AFSA’s Paul Shaw and ASIC’s liquidators’ cop Thea Eszenyi take the audiences’ best shots and counter with the latest guidance the regulator’s can give.

Then there’s a session titled The Great Reset, which will likely be very keenly attended given it could provide clues as to which sectors of the SME markets will emerge from the pandemic-related shutdowns in the poorest shape and which will be the most resilient.

Dissolve chief executive Cliff Sanderson will argue his case for inconsistency in the way regulators treat conflicts of interest as between practitioners from large firms and registered liquidators from small practices.

Lawyer Thomas Russell will next tackle the vexed issue of trading trusts and Dye & Co’s Shane Deane will follow with insights into Safe Harbour.

Be the first to comment on "Ringside 2022 – No undercards, just main events"