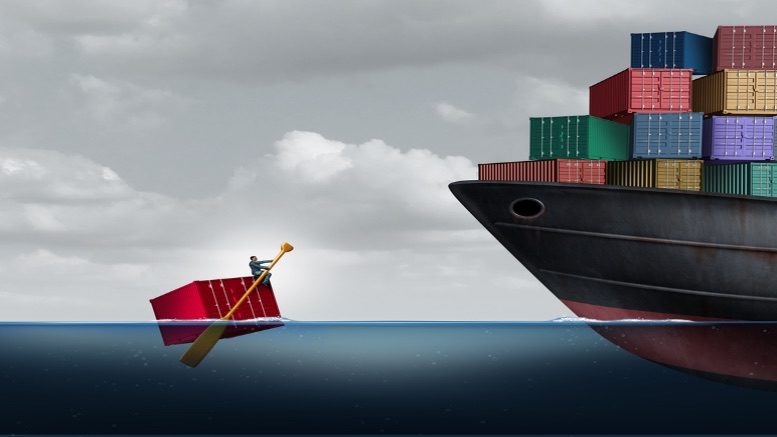 When you pitch a fee estimate of $50,000 for a liquidation and a few years later ask a judge to approve more than three times more you can be sure questions will be asked about such an underestimate.

For the NSW Supreme Court’s chief judge in equity David Hammerschlag, several questions occurred when the remuneration application in the matter of 33 Richmond Pty Ltd came before him on Monday morning, the first of which was “What has the ATO to say?”

“I don’t think in 45 years of legal practice I’ve ever come across an overestimate.” Justice David Hammerschlag.

Barrister Louise Hulmes, who was appearing for 33 Richmond’s liquidator and Aston Chace Group partner Ian Niccol couldn’t give his honour an answer, other than to advise that the ATO – the only creditor in the winding up – had at that stage been unresponsive to inquiries, apart from advising that it had not had enough time to formulate a view.

Was the tax man indisposed? Doing a Jeffery Bernard? Or had the inquiries simply been drawn into the ATO’s administrative labyrinth, from which no answer issues expeditiously?

Whilst Hulmes could point to a mid-2020 application for fees in the order of $50,000 which the ATO had supported, no such endorsement could be said to attach to this latest bid, which comprised an application for fees of $190,687.00, expenses and disbursements of $48,000 plus the costs of the application itself.

Nor of course was there any evidence of opposition. It was a void. An application without a contradictor, and his honour didn’t like it.

“If I stand this over and more costs accrue this week then the ATO’s position becomes more parlous” he said. “I’m slightly concerned that the ATO has said it hasn’t had enough time.”

As it turned out his honour was right to be concerned. After further probing Hulmes confirmed that the funds in the liquidation would provide for a dividend to the ATO of precisely zero if Niccol obtained the orders he sought.

Not that Niccol and his lawyers will escape unscathed at the ATO’s expense. The judge heard that total costs incurred by the liquidator and his legal advisors exceeded the contents of the pot by some $29,000.

Their only chance of converting that looming loss into a gain rests ironically with an application to the ATO for litigation funding, which Niccol told iNO is likely but wholly dependent on the attitude of the ATO.

That should entail an interesting conversation no doubt involving an estimate of the likely costs.

To get around his concerns with the uncontradicted application Justice Hammerschlag made the orders and stayed their effect till 4pm April 28 to give the ATO the time necessary to put its concerns, if there are any, before him.