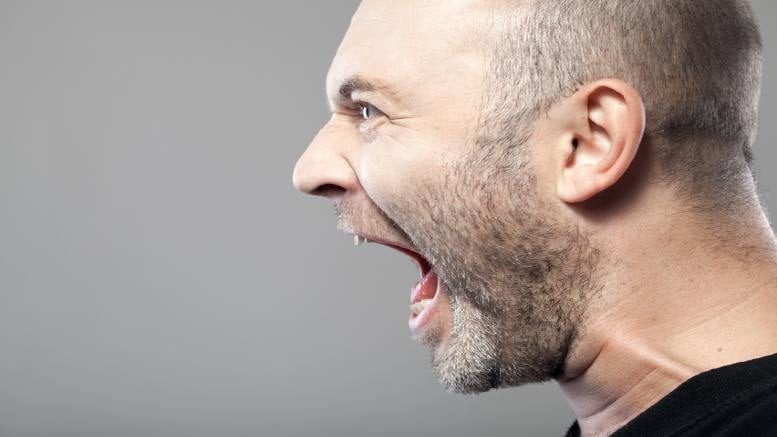 There may be quite a stoush germinating between Atlas CTL Pty Ltd‘s receivers Matt Byrnes and Andrew Hewitt and the company’s lien-wielding liquidators Richard Albarran, John Vouris and Richard Lawrence over entitlement to assets which formed part of the auto leasing outfit.

“After a year of blistering inactivity and at the urging we understand of Volkswagons’ lawyers, they have suddenly indicated their intention to make a claim.” Hamish Austin QC.

We say may because at least from the perspective of counsel for the two Grant Thornton partners appointed by Nissan Financial Services, the Hall Chadwick trio are all talk and no walk.

Telling the NSW Supreme Court that the liquidators had been put on notice in mid 2020 about proceedings being launched so as to determine which secured creditor among Volkswagon, BMW and Nissan was entitled to which part of the company’s property, Hamish Austin QC for Nissan said: “After a year of blistering inactivity and at the urging we understand of Volkswagons’ lawyers, they have suddenly indicated their intention to make a claim.”

“The liquidators stated that they would file an interlocutory process in June last year and they haven’t and we just don’t think they will,” Austin told the court, which was hearing an application brought by the parties for a preliminary trial date on the entitlement question.

The impetus for the liquidators assertion of a lien may well stem from the $1 million plus in liabilities the Hall Chadwick trio incurred trading Atlas whilst they were the company’s administrators.

According to the Minutes of a July 2020 meeting of creditors chaired by Vouris the appointment of the receivers killed off a sale of the business’s assets “which would have allowed sufficient funds to become available to cover these trading liabilities”.

The Minutes also show that the Hall Chadwick trio were in the hole for more than $1 million in unapproved remuneration.

At the meeting, committee of inspection member Peter Hedge told Vouris he would be voting against the liquidators’ remuneration resolutions until the trading liabilities incurred during the administration period were paid.

We’ll know shortly if Albarran, Vouris and Lawrence intend to pursue their asserted lien and report back, though that news will of course be reserved temporarily for iNO Priority holders. iNO Priority commences from July 1 – Secure your Priority today