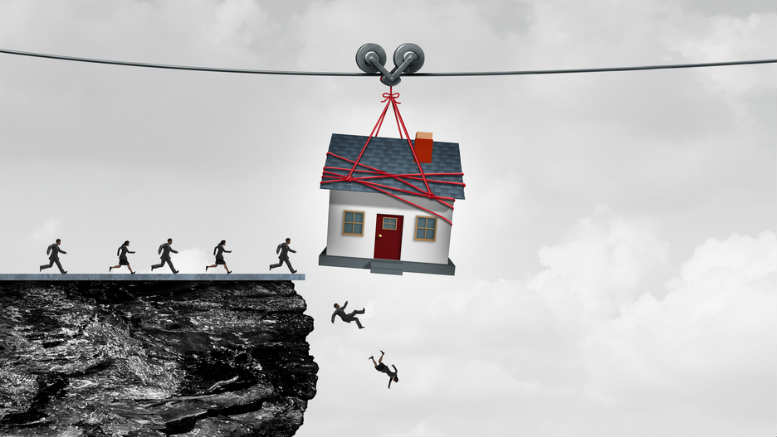 The tax personage’s loss is the taxpayer’s gain, or at least that’s what Tania Waterhouse is expecting as Aris Zarifiou joins her other recent ATO hire Michael Cranston at Waterhouse Lawyers.

Yesterday – between distressingly chesty hacks – a flu-stricken Waterhouse explained that Cranston and Zarifiou would provide taxpayers with the best possible representation in their dealings with the tax office, thanks to their intimate understanding of the ATO’s internal processes.

No light was shed on why Zarifiou – well known amongst the insolvency profession for his spirited advocacy of the ATO’s rights in innumerable insolvent estates – was leaving.

INO’s readers will however recognise Zarifiou’s name from his involvement in such matters as ABC Refinery (Australia) Pty Ltd, where he initially sought to replace liquidator Schon Condon with ATO darlings Robyn Duggan and Morgan Kelly from Ferrier Hodgson.

As the Minutes of that October 2016 meeting revealed, Zarifiou wound up exchanging unpleasantries over the phone with solicitor Michael Hayter, who chaired the meeting on an absent Condon’s behalf.

When that failed the then Director of the ATO’s significant debt management division dangled ATO funding in front of Condon.

That enticement did not survive Condon’s decision to appeal a decision of the Federal Court refusing ABC Refinery’s application to have the original tax assessments reviewed or set aside.

On a side note Condon’s appeal in the Administrative Appeals Tribunal (AAT) – bankrolled by ABC Refinery interests via a deed of indemnity and funding that didn’t get put before the court or creditors – was heard in September last year. A decision has yet to be delivered.

Zafiriou’s departure meanwhile leaves a real hole for the ATO in terms of some of its most significant cases.

It’s a Zafiriou affidavit after all that also anchors the Commissioner of Taxation’s (CoT) case against Sydney liquidator David Iannuzzi, who’s defending attempts to strip him of his registration.

Given how much the CoT has already poured into that case when there is still a question mark as to whether there will actually be an inquiry into Iannuzzi’s conduct, losing one of the key architects could sting. Please take a moment to support INO’s continued chronicling of the insolvency profession.