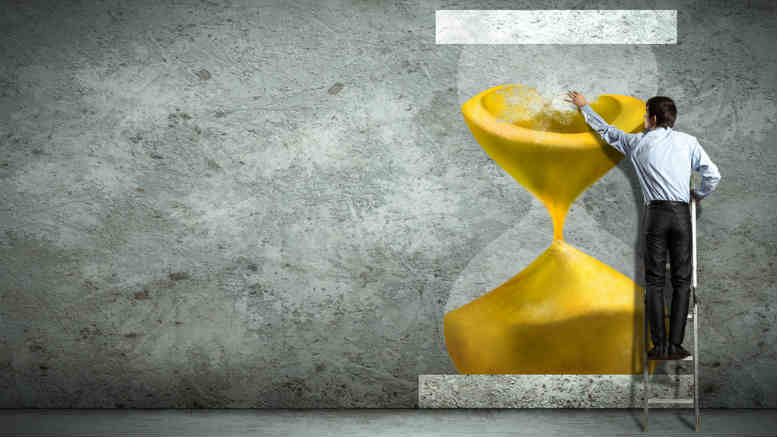 Despite various decisions in its favour, including most recently in February before the Federal Court of Appeal, the Commissioner of Taxation (CoT) has even now, more than 18 months after this action was commenced, yet to fully secure its bid for an inquiry into the conduct of Sydney liquidator, David Iannuzzi.

Observers of this slow march to uncertainty would be forgiven for thinking the fundamental question of whether there should be an inquiry should’ve been resolved by now.

But as Federal Court judge Angus Stewart heard last Friday, the parties are still in dispute about issues of evidence and admissibility which go to the heart of resolving the question Justice Nye Perram tangled with last year in Commissioner of Taxation v Iannuzzi [2018] FCA 1053.

Justice Stewart heard how the CoT is trying to avoid being “shoehorned” into conducting an inquiry based on what it already knows, rather than on what it expects to discover during an examination of Iannuzzi scheduled to take place over three days in July.

The Commissioner wants to examine Iannuzzi under oath and utilise what flows from that in the subsequent inquiry.

Shoehorning the CoT into the most inconvenient position from which to prosecute its pursuit is precisely what Iannuzzi’s legal strategists are attempting to engineer.

They told Justice Stewart that given the very serious nature of the allegations, the CoT should “put forth its evidence in its totality” and identify all the evidence upon which it intends to rely.

Ordering the CoT to do so would potentially exempt from the inquiry anything of relevance discovered during the proposed examination.

The CoT’s counsel pointed out that ordering the parties to prepare and serve their evidence in reply “before the examination rather defeats the purpose” and that “the heart of the inquiry is to examine the liquidator about the conduct of the liquidations”.

Justice Stewart subsequently approved various orders providing access to documents subject to legal professional privilege that Iannuzzi delivered to the court in November 2018 in response to a notice to produce.

Ruling on the question of whether an inquiry should be held was something Justice Perram declined to do last year and there’s a sense that leaving the question open has given the Iannuzzi camp opportunity to be difficult.

In his judgment of July 16, 2018 Justice Perram resolved to make orders for a trial requiring that “the Plaintiff’s claim for an inquiry be held at the same time as the hearing of his claims for final relief“.

That final relief includes orders removing Iannuzzi’s “name from the Register of Liquidators and restraining him from applying to be restored to that register for a period of 10 years”.

It also includes “orders barring the Defendant from, loosely speaking, any other role as an insolvency practitioner for 10 years and requiring him to pay compensation to the 23 companies for any loss sustained by them by reason of his alleged breaches of duty as a liquidator.”

Iannuzzi’s examination will be critical to the resolution of the inquiry question and all the final relief sought will be rendered irrelevant if the question is ultimately resolved in the negative.

As this case stretches out and Minter’s fees swell, that prospect is one the CoT will be eager to avoid.