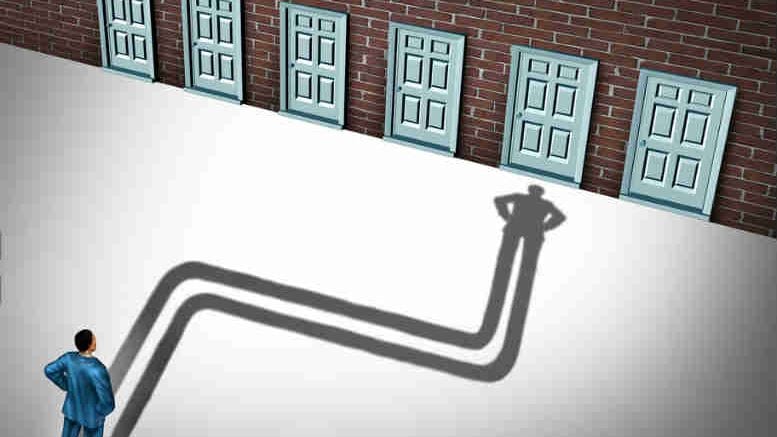 Riad Tayeh came within a whisker of a plumb provisional liquidators role yesterday but Steve Parbery and Glenn Livingstone pipped the dVT Group principal at the post.

Although late comers, the PPB Advisory pair also vaulted over five others lined up with consents to act as provisional liquidators of NR Wolli Creek, which ANZ placed into receivership in June 2015.

The alternates were seemingly a response to Tayeh’s nomination as provisional liquidator, as proposed by the plaintiff and NR Wolli Creek director Shumiao Zhu, who has been at loggerheads with his co-director and shareholder Sam Fayad of the Dyldam construction group since as early as 2013.

Receivers Costa Nicodemou and Peter Krejci of BRI Ferrier have for some time been attempting to excise the complexity growing like scar tissue around the dispute between Zhu and Fayad and the BVI-registered PA Resources Opportunity Limited about the Guess Avenue apartment development at Wolli Creek in Sydney’s west.

At an interlocutory hearing yesterday, NSW Supreme Court judge Ashley Black heard from the various parties to the litigation, including Nicodemou and Krejci, as to why provisional liquidators from a large firm should get the gig.

No longer. Late yesterday the court accepted the Parbery and Livingstone consents and it’ll be they who are funded to investigate potential voidable transactions alleged to have taken place prior to the appointment of the receivers, assuming the PPBA pair and Zhu can agree on funding and its terms and conditions.