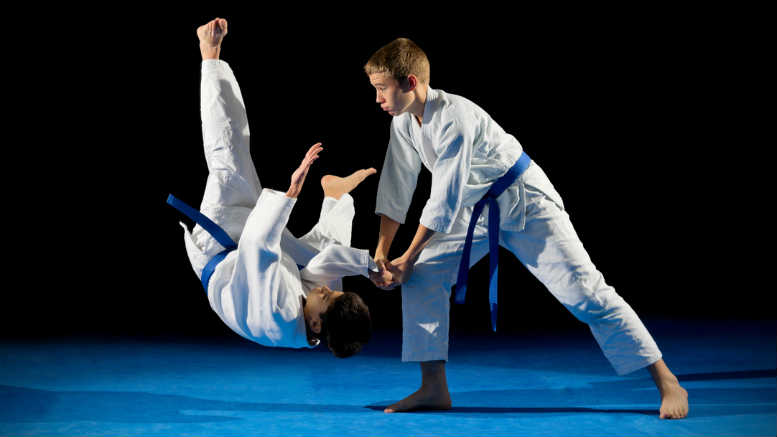 Worrells’ South Australia duo Nick Cooper and Dominic Cantone are preparing for a bare knuckle brawl with Adelaide Brighton Concrete Limited (ABCL) over their endorsement of a Deed of Company Arrangement (DoCA) that is not to the liking of the construction materials behemoth.

In the wake of the DoCA being effected ABCL applied for leave for leave to commence proceedings against Concrete Supply, its directors and Cooper and Cantone.

The subsequent judgment of Federal Court’s Anthony Besanko in Adelaide Brighton Cement Limited, in the matter of Concrete Supply Pty Ltd v Concrete Supply Pty Ltd (Subject to Deed of Company Arrangement) [2018] FCA 315, provides instructive guidance on the circumstances by which parties can obtain leave from the courts to commence proceedings against an entity which would normally be insulated from creditor-initiated litigation by virtue of a DoCA.

For their part the Worrells duo have already filed initial defences rejecting the allegations made against them in what is a very early stage of a potentially lengthy stoush.

The pair were appointed VAs of Concrete Supply in November 2017 following talks between ABCL and Concrete Supply in regards to what ABCL claims is an outstanding debt of $12,477,842.58, owed under the terms of a Bulk Supply Agreement the parties entered into in August 2009.

The BSA was terminated the same month Cooper and Cantone were appointed. Just prior to that ABCL and its customer had discovered that they had very different views about the $12,477,842.58. While ABCL saw it as a debt, Concrete Supply’s directors informed ABCL that it constituted a rebate authorised by ABCL.

In the wake of that realisation Concrete Supply’s directors seemingly concluded that their company was either insolvent or about to be so.

At the second meeting of creditors on December 21, 2017 a resolution was put that creditors execute a DoCA.

A solicitor acting for ABCL who was holding proxies for other creditors to the value of $12,718,119.60 (including ABCL’s claim of $12,450,472 which was admitted by the administrators for voting purposes), voted against the resolution.

Cantone, who chaired the meeting, held special proxies for 32 creditors. Their proofs of debt totalled $1,165,504.99 and they were in favour of the DoCA. Faced with a deadlock Cantone used his casting vote to pass the resolution.

Cantone apparently endorsed the DoCA because it would provide a superior return to creditors than what might be generated via liquidation; that the returns would flow to creditors sooner; and that by continuing to trade the business, Concrete Supply’s staff would remain employed and its customers and suppliers would be able to continue to trade with customers and suppliers, with the obvious exception of ABCL.

By January 12, 2018 ABCL had filed its originating process seeking leave to commence proceedings against the company and following Justice Besanko’s decision to grant leave to ABCL to proceed the parties are likely to go to trial in the latter half of the year.

Be the first to comment on "Worrells duo defending DoCA decision"