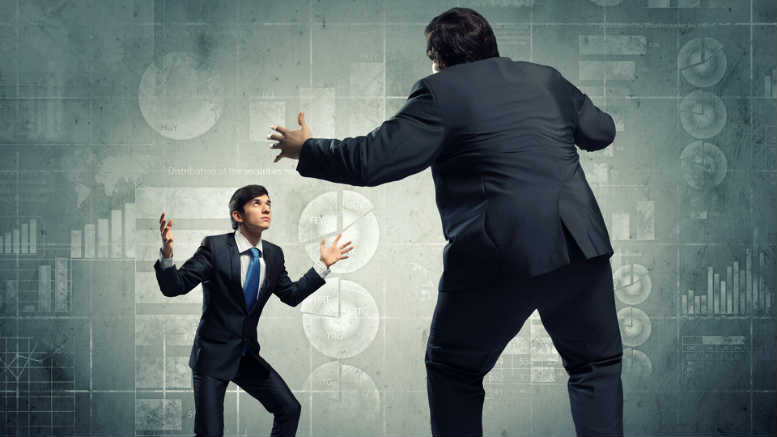 It's a David and Goliath battle as BRI Ferrier partner Andre Strazdins faces off with the ANZ. 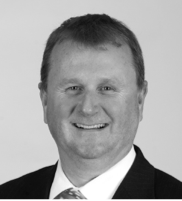 For an insolvency practitioner, suing a big four bank cannot be an easy decision. The repercussions are obvious and zealously applied. Appointments cease. Word gets around. Other banks wonder. Does this IP appreciate the largesse we bestow?

For BRI Ferrier Adelaide principal Andre Strazdins, it’s a question of choice, or more particularly, its absence. Sure the potentially adverse consequences of his battle to recover fees, costs and expenses from the ANZ Bank might ultimately eclipse the sum he’s seeking, but who can afford to walk away from $724,000?

Late last month a judge in the South Australian Supreme court of appeal dismissed an application brought by Strazdins in which he sought to overturn an earlier order requiring him to stump up security for ANZ’s costs in a dispute relating to the voluntary administration (VA) of DNPW Pty Ltd.

A hearing to determine the amount he’ll have to provide is scheduled for later this month and Strazdins told SiN yesterday that he is actively contemplating appealing the decision of Justice Martin Hinton which you can read at: BRI Ferrier principal battling ANZ for $724,000 in fees

Meanwhile, proceedings to recover the VA’s fees and expenses await a hearing.  A company search shows Strazdins and Nick Cooper were appointed VAs of DNPW in April 2008. At the time both men were at Sims Partners. In September they moved to BRI Ferrier. DNPW was subsequently placed into a deed of company arrangement (DoCA) which Strazdins and Cooper effectuated as deed administrators before their retirement at the completion of the deed in August 2011.

As part of that effectuation process the administrators traded one of the DNPW business, which included a range of Darwin hospitality ventures with names like the Fox’n Fiddle British Inn, the Pig ‘n Whistle British Inn, Tzars Vodka Bar and Darwin Speed Dating.

DNPW is controlled by some of Darwin’s most prominent families, and includes former directors like architect and developer Andrew Anastasis Liveris, who shares a first name and surname with another Darwin boy made good, that being Andrew Liveris, the chief executive of US giant Dow Chemical and the head of US President Donald Trump’s newly convened Manufacturing Council. But back to Adelaide.

The fees, expenses and costs incurred by the VAs whilst trading businesses are what’s in dispute. The VAs believe some of the monies the bank realised out of the DoCA should have been paid to them for the work they did trading two ventures which operated under DNPW Pty Ltd.

After the Federal Court determined their fees at $724,000 the VAs restarted their recovery proceedings against the ANZ.

In seeking security for costs the bank argued that its legal expenses up to and including day one of a trial it said would last 10 days were in the order of $255,000. It said it could not be assured that the litigation funder would or could provide an indemnity to either Strazdins or Cooper in the event that the bank won an adverse costs order against them.

Further, it claimed that Strazdins’ own resources – the judgment detailed only a property at Morphetts Flat valued at $530,000 and subject to a mortgage – were insufficient to enable him to satisfy an adverse costs order from his own pocket.

So really there’s two questions. The first – what makes a small IP tackle a behemoth – is answered by the Federal Court’s determination that the VA’s are entitled to nearly three quarters of a million dollars.

The second? Why is the bank refusing to pay? The ANZ isn’t challenging the Federal Court finding that the VAs were entitled to be remunerated and compensated for their fees and expenses. SiN has heard that the company’s guarantors – who might include some influential Darwinians – allege that the VAs were conflicted but the bank’s not taken any action that would suggest it thinks so or at least views such allegation as leverage.