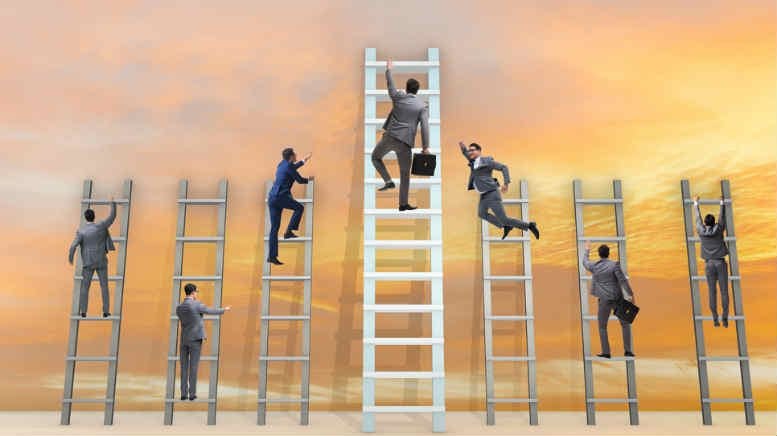 Sivaa Consulting has released its compilation of appointment statistics for Financial year 2018 and 2019 (FY 2018/19) and among the numbers is one figure that stands above all others – of 199 insolvency firms nationally, 17 control almost 50 per cent of all external administration files.

Clearly some firms are better at bringing in work than others and the Sivaa stats show not only who is winning the work but which work.

National leader Worrells for example is streets ahead of the rest with well over 700 appointments during FY 2018/19 with most of its lead thanks to 512 creditors voluntary liquidations (CVLs).

Report author Tony Sivaa said the data demonstrated the disparity between those firms attracting the bulkof the work and those at the other end.

“Conversely, 77 firms nationally had less than 10 files attributed to them.

When the mean is 51.04 and the median is 19 files per firm, it demonstrates that the spread of files is heavily skewed,” he said.

The data also highlighted the willingness of East Coast insolvency practitioners to compete for appointments in markets beyond their immediate geographical reach.

“This combined with the fact that 28% of all files were completed by a liquidator who is not from the state in which the entity was based demonstrates that there is an increasing focus by liquidators to work across state lines.”

Mackay Goodwin could be a good example. As well as the firm being NSW market leader its principal and founder Domenic Calabretta is also ranked number one liquidator nationally and two other director RLs – Grahame Ward and Thyge Trafford-Jones – are in the top 10.

The stats also show that insolvency is no dirty word among at least three of the big four accounting firms with Deloitte, KPMG and PwC all ranking within the top 10 nationally. EY by contrast does not appear in the top 20. Please take a moment to support INO’s continued chronicling of the insolvency sector.