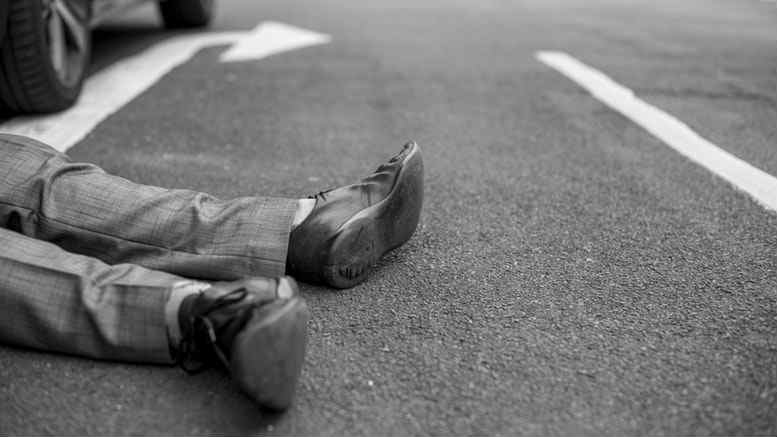 There’s a saying that the margin’s in the mystery. The more complex the offering the easier it is to conceal fees and gouges. And nobody wants to admit they haven’t a clue how the investment they’ve backed nets a dime.

Now whilst a trustee in bankruptcy is often of prudent character he or she might consider invoking maxims about margins and mystery when contemplating whether or not to sue a bankrupt’s spouse on the basis of a common intention constructive trust.

Certainly such an incantation might’ve swayed veteran trustee Brian Silvia as he contemplated appealing a ruling that he had failed to make out a common intention constructive trust case, a ruling that included orders that he pay the respondent’s costs.

Silvia had unsuccessfully pursued the husband of a bankrupt who lives in Sydney’s far east, where house prices make millennials weep but where the couple live contentedly with their daughter.

He then chose to appeal and after reading Silvia (Trustee) v Williams [2018] FCAFC 194 (14 November 2018), we can only assume that with two costs orders now made against him, the BRI Ferrier partner is done trying to persuade any court that Patrick Williams of Dover Heights purchased a Military Road property with income assistance from his wife Georgie.

It seems from reading the judgment that wen a couple’s financial affairs are sufficiently complex, making a common intention constructive trust case is simply impossible.

Take for example comments from the appeals court judges about the findings of forensic accountant Suzanne Delbridge, engaged by Silvia to determine if the couple’s monies were joint, separate or something else.

“The forensic accountant thought that separate accounts had been maintained and that it was not the case that the funds had been treated as, in effect, joint funds (as the trial judge recorded). This made any tracing exercise almost impossible.”

Then this: “Mr Williams submitted that, as the report of the forensic accountant showed, the financial position between the couple was more complex and it could not be assumed that these payments were in fact a detriment when viewed in their full context.”

And: “…. the flows of funds were quite convoluted and complex and there was often no clear nexus or link between the various transactions.”

Now while this might seem overwhelming evidence of how difficult it  was to prove the existence of a common intention constructive trust, there were also seemingly sound reasons why Silvia persisted.

The appeals court quoted from Silvia’s outline of submissions filed in the initial case. This outline spoke of: “…. evidence of a staggering number of apparently unnecessary and sometimes large transactions between several bank accounts in the names of the Respondent, the Bankrupt and them both.”

“The Court is also presented with evidence of a reasonably long and subsisting marriage between the Bankrupt and the Respondent.

“That marriage bore a child and produced a fair wealth in property. This was the result of the couple’s joint endeavours and contributions (financial and non-financial) in kind and cash over several years.

“Notwithstanding this mutual marital effort the Respondent takes all the property and his wife, the Bankrupt, is left nothing but her debts.

“This position, whether contrived or accidental, cannot be maintained to thwart the not unreasonable demands of the wife’s trustee in bankruptcy.”

Given this, it’s understandable why Silvia tested the constructive trust claim in the courts. What’s not so obvious is why he chose to appeal. A mystery without margin in fact.