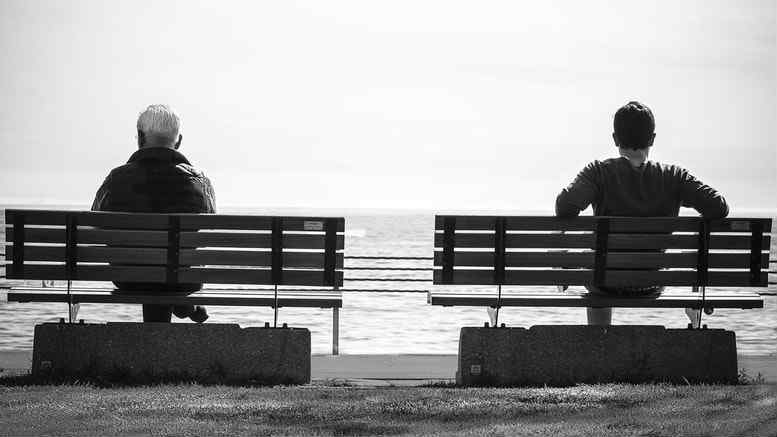 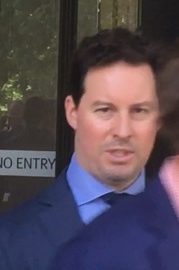 Balance Insolvency’s Tim Cook spent a couple of hours in the witness box in the NSW Supreme Court yesterday, contributing as best as he could to the proceedings currently underway in the matter of Fearndale Holdings.

Cook is Fearndale’s most recent external administrator, having been appointed as voluntary administrator (VA) back on May 3 of this year.

We missed the bulk of his testimony but did pick up that Cook had refrained from disclosing to various parties to the litigation information about a mining lease that is supposedly central to the dispute.

This was done, Cook told the court, based on legal advice. While that is entirely uncontroversial it is also unlikely to placate those who believe Cook has been less than zealous in pursuing a sale of Fearndale’s key asset – a shale and clay quarry including commercial stockpiles – at Luddenham in Sydney’s west.

INO makes no suggestion Cook’s been anything other judicious in his handling of the administration but the unplacatable parties are pushing a line that there is some “lingering issue” around the nature of Cook’s appointment – he replaced former administrators Domenic Calabretta and Graeme Ward of Mackay Goodwin – who were only in the job for a couple of months.

That alleged “lingering issue” may or may not be further ventilated today when the parties return before Justice Ashley Black who is hearing both the Corporations Act proceedings and the Real Property proceedings in this matter. Cook did not respond to a message left on his voice mail.

The heat around Fearndale is understandable if records showing the 190,000 square metre site was purchased in 2007 for $1.35 million are accurate.

More recent estimates put the value of the land at more than $30 million, and given its close proximity to Badgerys Creek,the site of Sydney’s next international airport, one might speculate that shale and clay quarrying aren’t what’s driving the value.