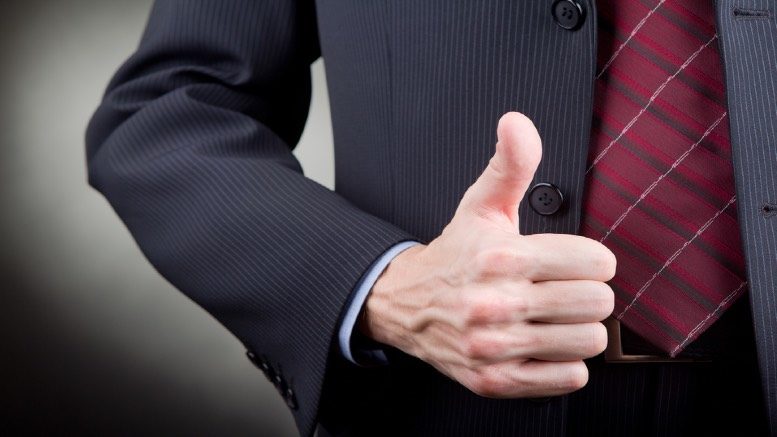 It may be an unspoken maxim that fee approvals coming from creditors are the best approvals but if there is an example of an exception proving a rule superior to that which was recently granted to a pair of Cor Cordis partners iNO would like to hear of it.

The occasion for this unlooked bouquet was delivery of judgment last week by Victorian Supreme Court Associate Justice Patricia Matthews in the matter of IMO Michael Sklovsky Pty Ltd (subject to deed of company arrangement) [2021] VSC 421.

Unusually, the judge had been asked to approve remuneration for work Rachel Burdett and Barry Wight had performed and continued to perform in relation to their former role as voluntary administrators (VAs) of retailer Toby Darvall’s Michael Sklovsky Pty Ltd, the holding company for his Ishka homewares business.

After being appointed in February 2020, Burdett and Wight traded the business, extended the convening period, and agreed to transition to the role of deed administrators (DAs), the intention being that another Darvall entity – Sahasrara Pty Ltd – would acquire the business. A business sale agreement was also contemplated covering their remuneration for the period as VAs.

A circular was sent to creditors in early May 2020 advising of the intention to convene a second meeting on May 15.

The Circular contained the DoCA proposal along with a remuneration report. But on May 14 Burdett received consents to act as alternate deed administrators from Rodgers Reidy’s Shane Cremin and Geoff Handberg.

All this this apparently was news to Burdett, who was meeting chair, and had calculated her’s and Wight’s fees as deed administrators as between $250,000 and $350,000.

“It is also tolerably clear from the evidence that the quality of the work performed and that is likely to be performed was of a high quality.” Associate Justice Patricia Matthews.

But Darvall was packing a heap of proxies and he had his way. Burdett and Wight were ousted, though they did get all the resolutions pertaining to their remuneration up to that point approved.

The problem was that despite being replaced by Cremin and Handberg, as the judgment makes clear, Burdett and Wight undertook, and continue to undertake work post termination of their appointment at the second meeting, mainly because they know the business sold back to Darvall inside and out whereas Cremin and Handberg do not.

They made application to the court for approval of further remuneration and initially Cremin, who is now sole deed administrator, objected.

According to her honour the amounts claimed where then reduced, Cremin’s resistance diminished and the judge meanwhile was happy to augment her approval of Burdett and Wight’s claim with praise for their performance.

“The Former Administrators successfully traded on the Business for some 5 months, dealt with the upheaval caused by the COVID-19 pandemic and its drastic effect on the retail environment, successfully negotiated and completed the DOCA and the BSA, dealt with some 60 leases and licenses in respect of the Premises used by the Business, and carried out all the other tasks expected of external administrators,” the judge said.

“It is also tolerably clear from the evidence that the quality of the work performed and that is likely to be performed was of a high quality.”

Burdett and Wight should have that quote framed and mounted, and ASIC should take note too.

This story is published for the benefit of iNO Priority holders only and must not be shared, copied, reproduced or otherwise distributed without the written permission of the publisher.