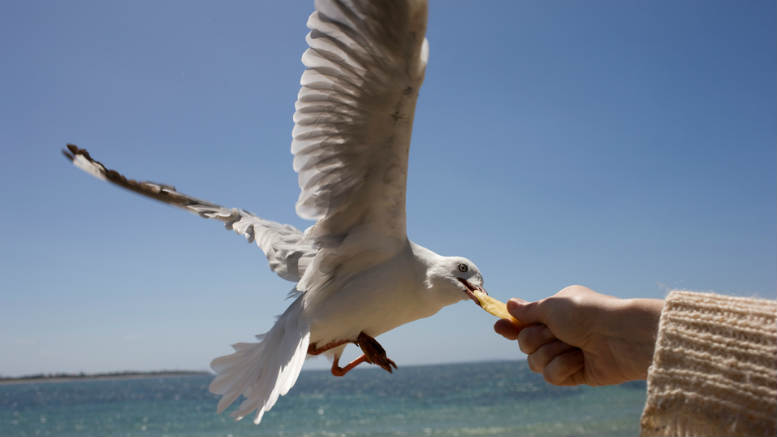 If a lawyer's not making a grab for some languishing cash, a liquidator just might. 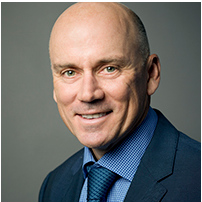 They like a punt in West Australia which may explain the bold but ultimately unsuccessful bid by FTI Consulting’s Ian Francis for a chunk of cash paid into a court by a company that then went bust.

Francis – who in recent years has acted for ANZ against grain farmer and ousted One Nation senator Rod Culleton – was appointed liquidator of EH2015 Pty Ltd via order of the Federal Court in January 2016.

Back in late 2012, the company, which was trustee for The Esteem Trust, had paid $100,000 into court as security for costs in an action it had against other parties at the time.

Around the time the security for costs orders were made and the funds deposited with the court, Perth lawyer Chris Stokes ceased acting for EH2015. The company filed a notice of change of solicitor on October 18, 2012 but the action the company had on foot failed to proceed and was placed on the inactive list in August 2015 by a registrar.

After obtaining judgment in the Magistrate’s Court of Western Australia for the sum of $26,945.03c Stokes filed an application in the inactive proceedings seeking to recover his judgment debt from the $100k in security for costs languishing in the Supreme Court’s account.

Stokes’ application was adjourned in April 2016 and after he was appointed liquidator Francis advised Stokes that EH2015 was to be wound up and asked him about the status of his inert application.

According to the judgment, Stokes asked that the money be paid to him and while his request were complied with on January 27, 2017, “No notice of that request was given to the liquidator”.

Stokes maintained he was entitled to the sum paid to him. Francis insisted that the Stokes’s application and enforcement of the judgment debt against the security for costs sum constituted a void transaction. Supreme Court of West Australia Master Craig Sanderson disagreed.

“In my view the submissions of the liquidator cannot be accepted,” the judge said. ” … the liquidator is not entitled as of right to payment to him of the funds held in court. It is a matter for the court to whom the funds ought be paid”.

SiN asked Francis if he was considering an appeal. He had not responded as at time of writing but give the relatively small sum that doesn’t seem likely, even though the judge rejected Stokes’ argument that he was entitled to the funds under his solicitor’s lien.

“The position would be different if the defendant had made a payment into court in settlement of the plaintiff’s claim. Then it is arguable a lien would have arisen. But in this case there is nothing Mr Stokes did to advance the position of the plaintiff which resulted in money being paid into court,” the judge said.