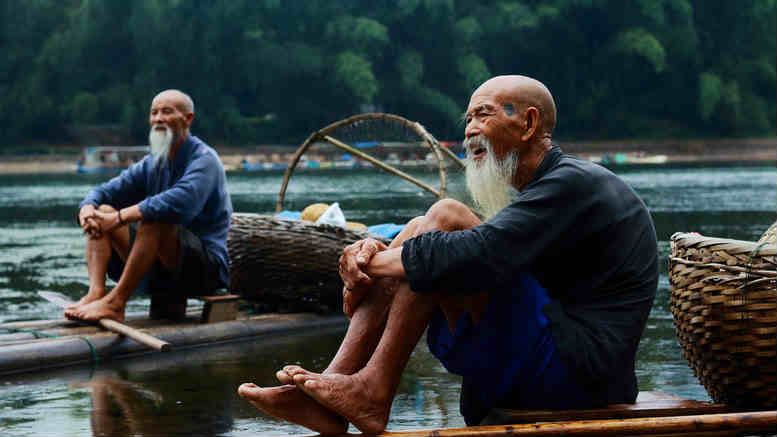 Down in bleak city, Pitcher Partners’ Andrew Yeo and Gess Rambaldi have failed in an attempt to reboot a $337,928.27 preference claim after a judge ruled that amendments to their originating process were invalid and the alleged preference recipient was therefore served out of time. The judge laid the blame for the bungle with the liquidators’ lawyers.

Yeo and Rambaldi were appointed liquidators of Convector Grain on August 26, 2013. The botched originating process was filed on 25 August 2016, one day within the three-year time limit for the pursuit of preferences.

A hearing date of September 16, 2016 was set but service on the defendants was not effected within the the five day window prior to the hearing date as required.

Instead, on September 14, the liquidators’ lawyers appeared before a Prothonotary and had the return date amended.

In Convector Grain Pty Ltd (In Liquidation) [2017] VSC 473 (16 August 2017) Justice Rod Randall of the Supreme Court of Victoria explains that Claudia Baskett, a partner at Frenkel Partners, had overall carriage of Yeo and Rambaldi’s preference claims.

“The plaintiffs’ interlocutory process, seeking to regularise the amendment to the extent necessary, was supported by two affidavits,” Justice Randall said.

“First, that of Claudia Baskett, the practitioner with the overall control of the conduct of the proceeding; and second, that of Krystelle Hsu, who assisted Claudia Baskett under her supervision.

“These affidavits were sworn on 22 November 2016 and 23 November 2016, respectively. Ms Baskett set out that the neglect of service was due to unrelated work commitments and preparations for a trial, as well as her part-time employment.

“Ms Baskett said that due to these factors, she was not able to review and sign off letters of service and their enclosures on any of the [other seven related proceedings] to be posted for service by 2 September 2016.’ That day was the last date which would have ordinarily ensured that service be effected at least five days before the return date,” the judge said.

Justice Randall’s view of the lawyers’ affidavits was that Hsu’s was unhelpful and Baskett’s didn’t provide an explanation as to why the originating process was not served as soon as practicable.

He said that the only conclusion he could draw was “Ms Baskett relied upon the pressure of other work” and for these as well as other reasons, service had not been legitimately effected within the time allowed.

“There is also no good reason for granting an extension, as Ms Baskett was simply too busy and wished to stagger the proceedings in this liquidation for her own convenience, with no regard to the rules of the Court, the rights of other parties or the position of the Court,” Justice Randall added.

“As the failure to serve is said to be deliberate, any harm suffered by the liquidator is self-inflicted (albeit through their solicitors). “