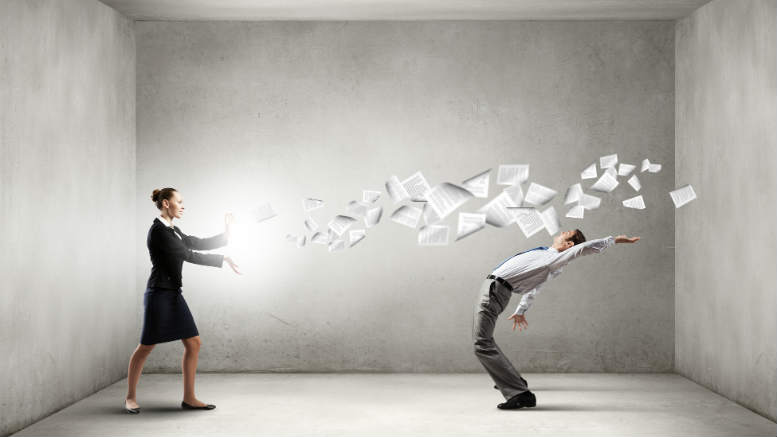 PPB receivers appear to have dodged everything the Oswals have thrown at them but there is one judgment outstanding. 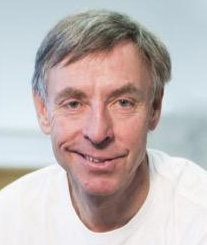 This is not just dodging a bullet. This is not even evading the passage of a half-ton projectile fired from the deck of a dreadnought during the battle of Jutland. This is departing ground zero by teleportation a nanosecond before Little Boy.

“This” is PPB Advisory’s seeming escape from any adverse findings, possible pecuniary penalties and further negative publicity following the termination of hostilities between it, the ANZ Bank and Pankaj and Radhika Oswal.

In a settlement announced yesterday by the ANZ, all parties have agreed to release each other from all claims, an essential clause given the number of lawsuits and cross-claims generated by this titanic conflict, which began in November 2010 when PPB chairman Ian Carson and Perth office managing partner Simon Theobald were asked by the bank to inspect the books and records of the Oswal’s Burrup Fertilisers Pty Ltd (BFPL).

At the time the Oswal’s were indebted to ANZ to the tune of $US860 million and the bank was concerned that the Burrup group of companies was in breach of its loan agreements.

Carson and Theobald’s inspections led to the bank installing them as receivers. In that capacity they went on to sell the highly profitable fertiliser plant for a price the Oswals subsequently argued was less than it should have been. The couple sued the ANZ and Carson, Theobald and PPB’s managing partner, Melbourne David McEvoy.

For their part, the receivers and the ANZ had plenty to throw at the Oswals and Pankaj Oswal in particular, including allegations of fraud, forgery and improper use of BFPL monies.

As the years passed various other parties waded into the fray. The Australian Taxation Office (ATO) slammed Radhika Oswal with a monster tax bill. With it came a travel ban preventing the couple from leaving Australia after they had returned from self-imposed exile in Dubai for what turned out to be the penultimate proceedings but that’s been lifted so clearly the Oswals have engineered settlement with ATO too. Not much point settling with the ANZ if you can’t leave the country.

“The settlement, the terms of which are confidential, resolves the A$2.5 billion claim made by the Oswals with ANZ having previously recovered all outstanding loans made from 2005 to the Burrup/Oswal groups totalling around A$1.3 billon,” the ANZ said in a statement to the Australian Stock Exchange (ASX) yesterday.

“The net pre-tax impact of the settlement will be reflected in an additional provision charge of approximately A$145 million to be taken at the Full Year 2016 results.”

So ANZ’s taken a hit which is in fact closer to $200 million but what about PPB? Carson told SiN yesterday morning that he was absolutely bound by the confidentiality constraints of the settlement. Several hours of queries later the company responded to a series of questions with a single tantalising tidbit: “The settlement terms are confidential, but we can confirm the parties have agreed to seek dismissal of all court proceedings,” PPB said.

“all court proceedings”? This would seem to be quite a result. The firm refused to say if it had contributed to the settlement. Nor would it confirm that it had been indemnified by ANZ for legal expenses associated with defending itself and its three partners from the Oswal’s assaults. It looks like the $18.093,696.97 billed to BFPL over the 14 months of the receivership is safe. There’s really only one person now who could potentially spoil the party.

In October last year Justice Antony Siopis of the Federal Court of West Australia reserved his judgment after concluding a judicial inquiry brought by the Oswals. The inquiry looked at the receivers’ decision to accept the appointment in circumstances where two of the PPB partners had conducted the investigation relied upon by the ANZ to determine if receivers were warranted.

The inquiry also examined the propriety of charging travel time to BFPL for the cost of commuting PPB Melbourne staff to WA for the duration of the job. In the last six weeks of the appointment the receivers charged BFPL more than $2.2 million.

If Justice Siopis believes it is overwhelmingly in the public interest to publish his findings then he may be disinclined to accede to an application for discontinuance and PPB may learn that a final jink and swerve is in order.

POSTSCRIPT: On September 23 an application was made in the Federal Court seeking to have the proceedings brought by Pankaj Oswal against Ian Carson, Simon Theobald and David Mcevoy in their capacity as receivers of Burrup Fertilisers dismissed by consent. Justice Antony Siopis who late last year had reserved his judgment on the original application was not present to hear the application for discontinuance. In his absence Justice John Gilmour made the orders sought, meaning Justice Siopis’ findings, assuming he had made them, will remain concealed from public scrutiny.